Globe’s target of expanding further its network capability and capacity has exceeded its forecast, moving into the last quarter of the year.

As of September this year, Globe has exceeded its performance of cell site upgrades with 7,780 or a 26.4%  increase compared to the number of cell sites upgraded last year.  The cell sites are now 4G LTE ready to give customers faster connectivity and better mobile experience.

Globe has also installed 593 new towers since January this year, which is more than what the company has built for the same period in 2019.

Overall, the company was able to pick up the pace of the builds much faster than 2019 despite the pandemic.

“We are committed to fulfilling our network upgrades and expansion program to improve the connectivity in the country and bring better data experience to our customers. We have regarded the various community lockdowns, not as concerns but challenges to deliver more and make the best of the opportunities given to us,”  Joel Agustin, Globe Senior Vice President for Program Delivery, Network Technical Group, said.

In a recent briefing with President Duterte, DILG Secretary Ano reiterated the need for telcos to build more cell site towers as the country and the world have gone digital, as well as with schools holding online classes. “We will really expedite the rollout of the telco towers,” said Ano, who mentioned provisions on Bayanihan to Recover as One Act 2 that waive most requirements for building permits to be able to fastrack builds.

Agustin likewise credits the Joint Memorandum Circular (JMC) No. 01 s. 2020 signed by the Department of Information and Communications Technology, Department of Interior and Local Government, Anti-Red Tape Authority, and other government agencies and passage of Bayanihan to Recover as One Act 2 as other reasons for fast-tracking build efforts by Globe.

Most of the sites completed are in Rizal and Quezon City, while the majority of network upgrades were done in Bulacan and Cavite. Current site installations and site upgrades are also ongoing in other parts of the country, including in areas where the company is targeting to increase its presence.

By prioritizing its network upgrades and expansion, Globe has laid out a three-part strategy that includes aggressive cell site builds, upgrading all its sites to have 4G/LTE using many different frequencies; and fast-tracking the fiberization of Filipino homes nationwide. 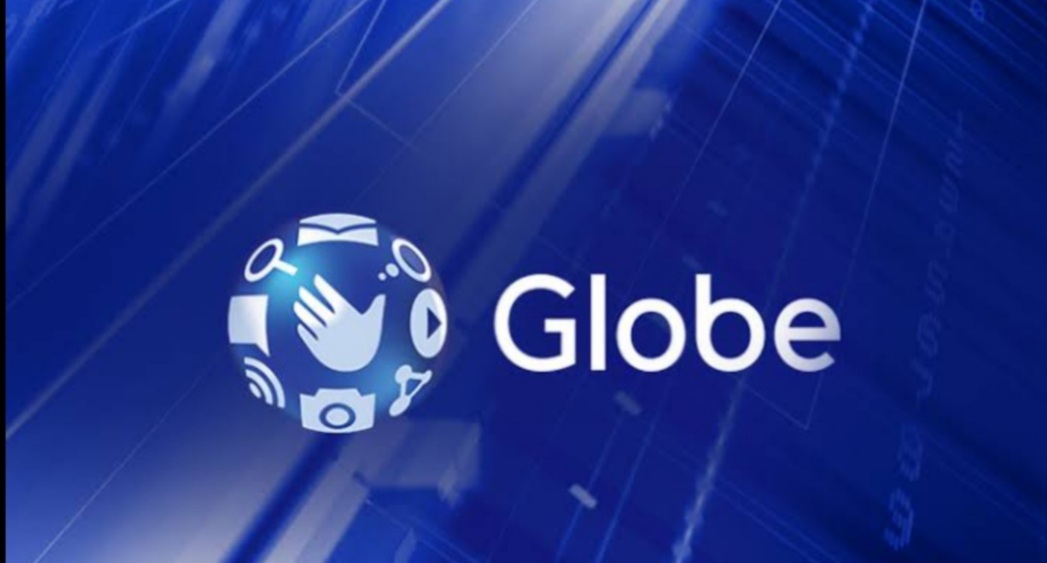