July 10, 2021 at 11:25 am, No comments
SM Prime Holdings inc. and the Department of Foreign Affairs recently signed a Memorandum of Agreement for the opening of a Consular Office located at SM Downtown Tower in SM CDO Downtown Premier, Cagayan de Oro.

Services at the Consular Office will include securing and renewal of Philippine passports.

The MOA signing between SM and DFA happened on July 2 in Maax Building, Pasay City with Steven Tan, President of SM Supermalls and DFA Usec Brigido Dulay signing the Memorandum of Agreement.

The new DFA Consular Office is located at the 5th level of SM Downtown Tower and is open from 10 am until 5:00 pm, Mondays to Fridays. 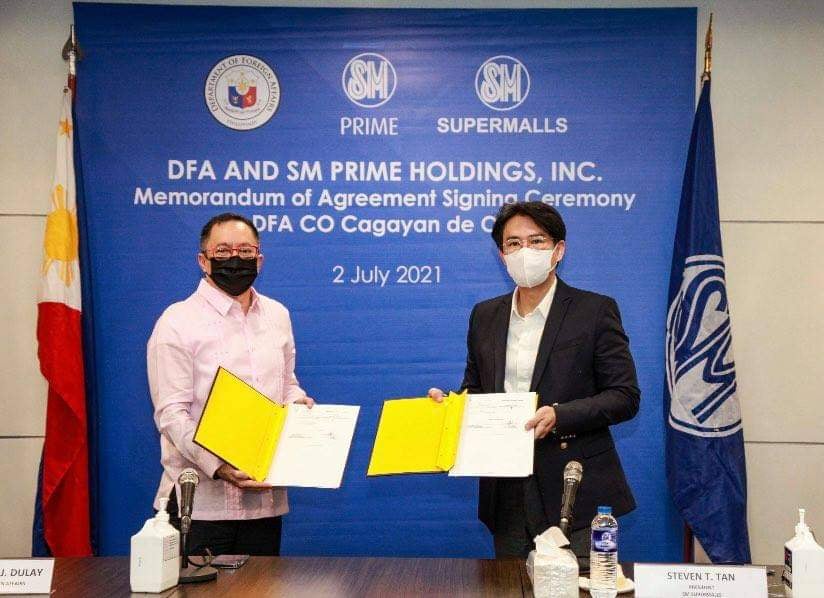 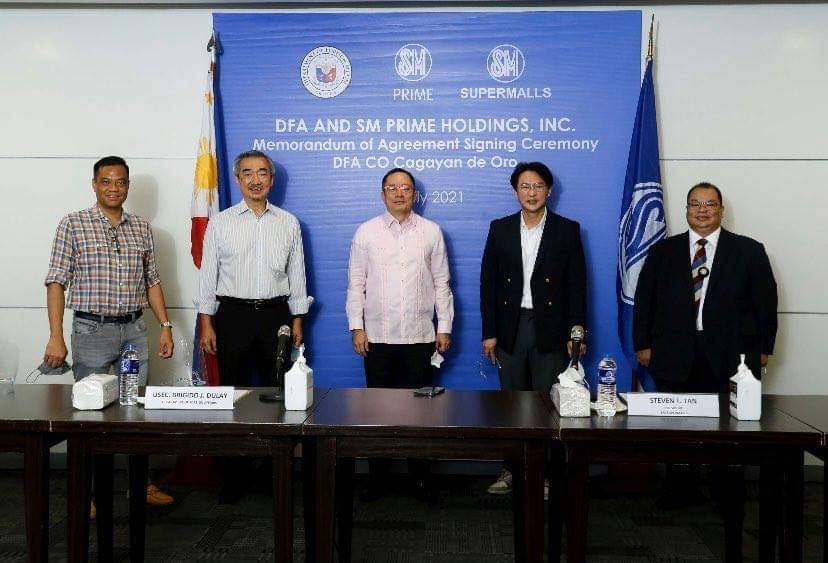 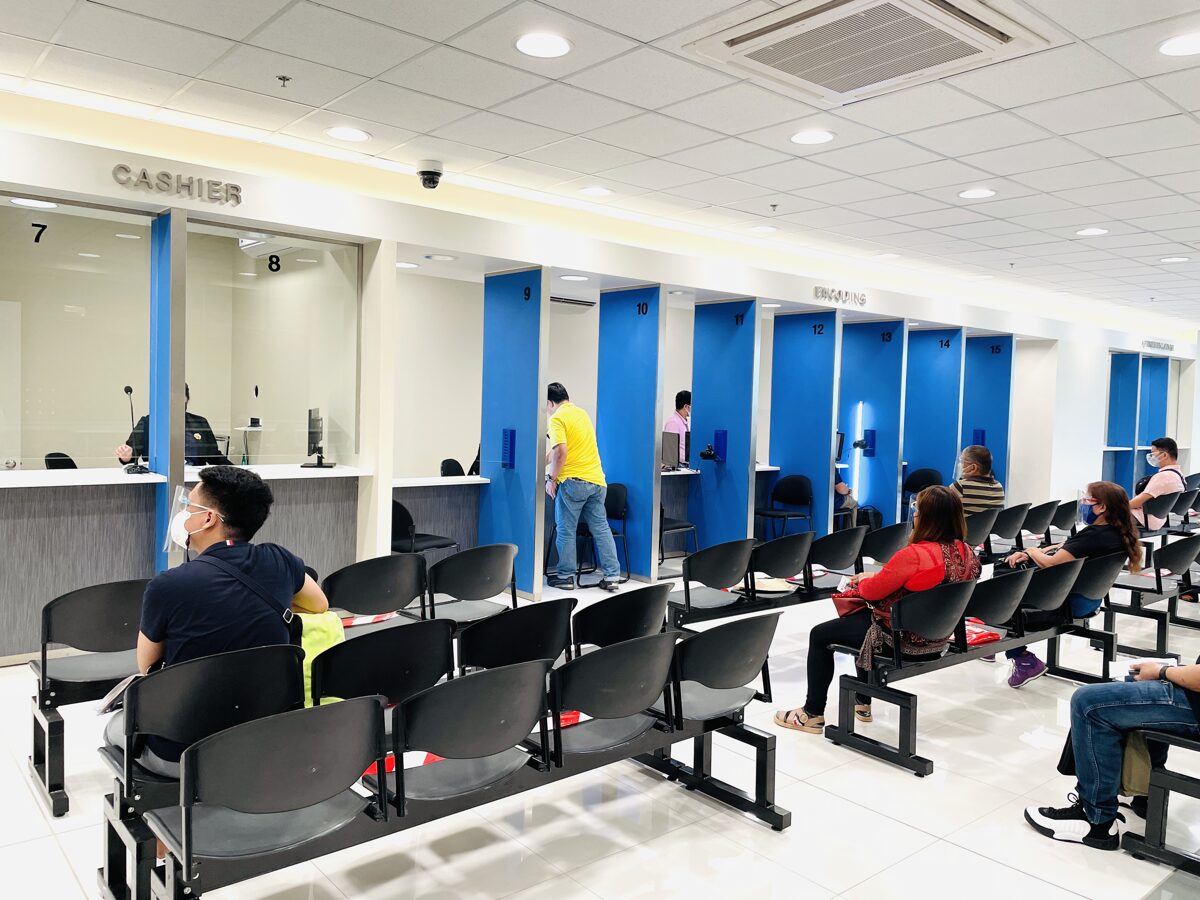 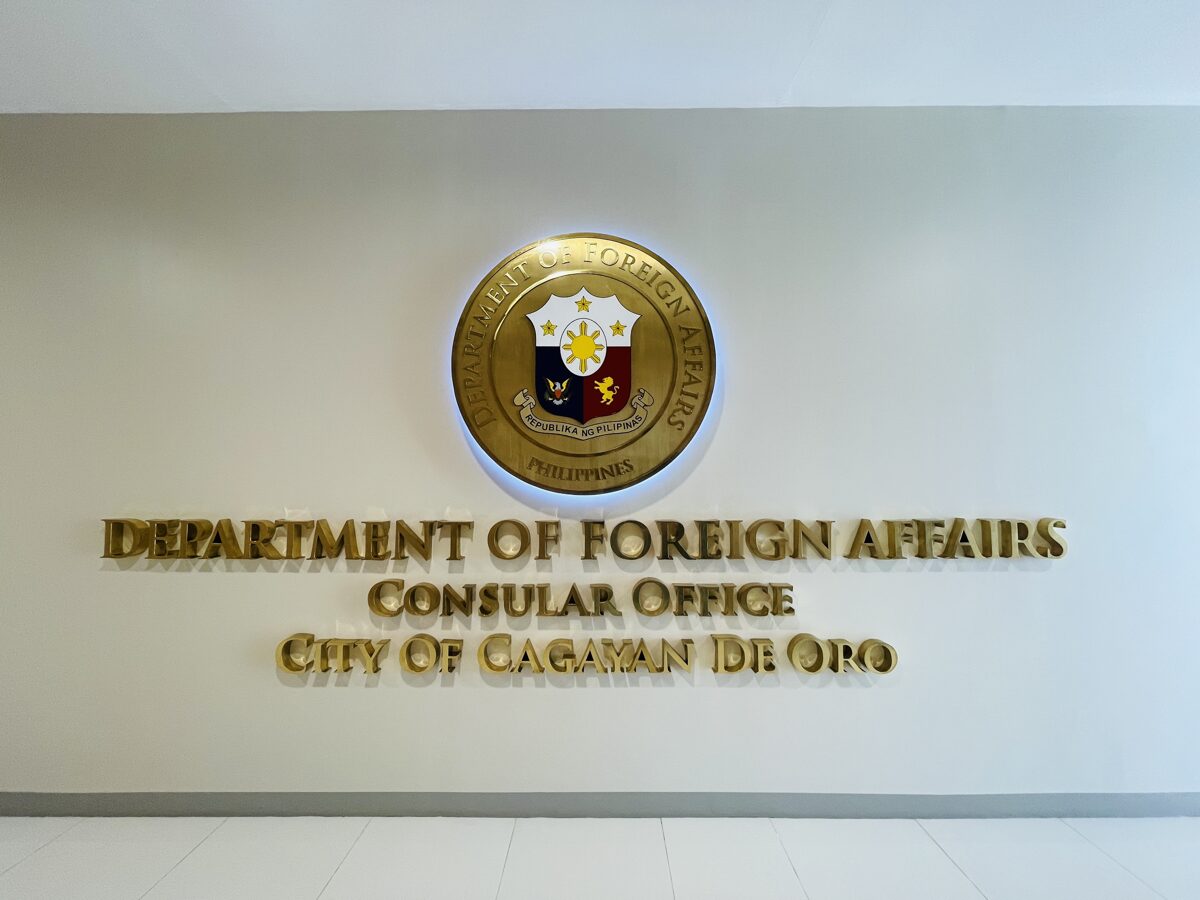