MANILA, Philippines – Ford Philippines delivered robust sales in the first quarter of the year, with sales reaching 4,634 units led by the Ford Ranger and Ford Territory.

“We are off to a great start this year as we see the growing popularity of our Ford vehicle lineup among our customers, particularly the Ford Territory which continues to be one of the best-selling SUVs in the market today,” says Mike Breen, managing director, Ford Philippines. “With the easing of travel restrictions and increased demand for safe mobility, we are optimistic that we will maintain the momentum in the next quarter together with our Ford dealers nationwide.”

With its sleek and stylish design, impressive performance, and driver-assist technologies, the Ford Territory has become the new standard for small SUVs. The growing community of Ford Territory owners have lauded its capabilities and features, which include the panoramic moonroof, 360-Degree Around View Monitor, Blind Spot Information System, 10-inch infotainment system, and Apple Carplay with wireless connectivity feature and Android Auto Capability. 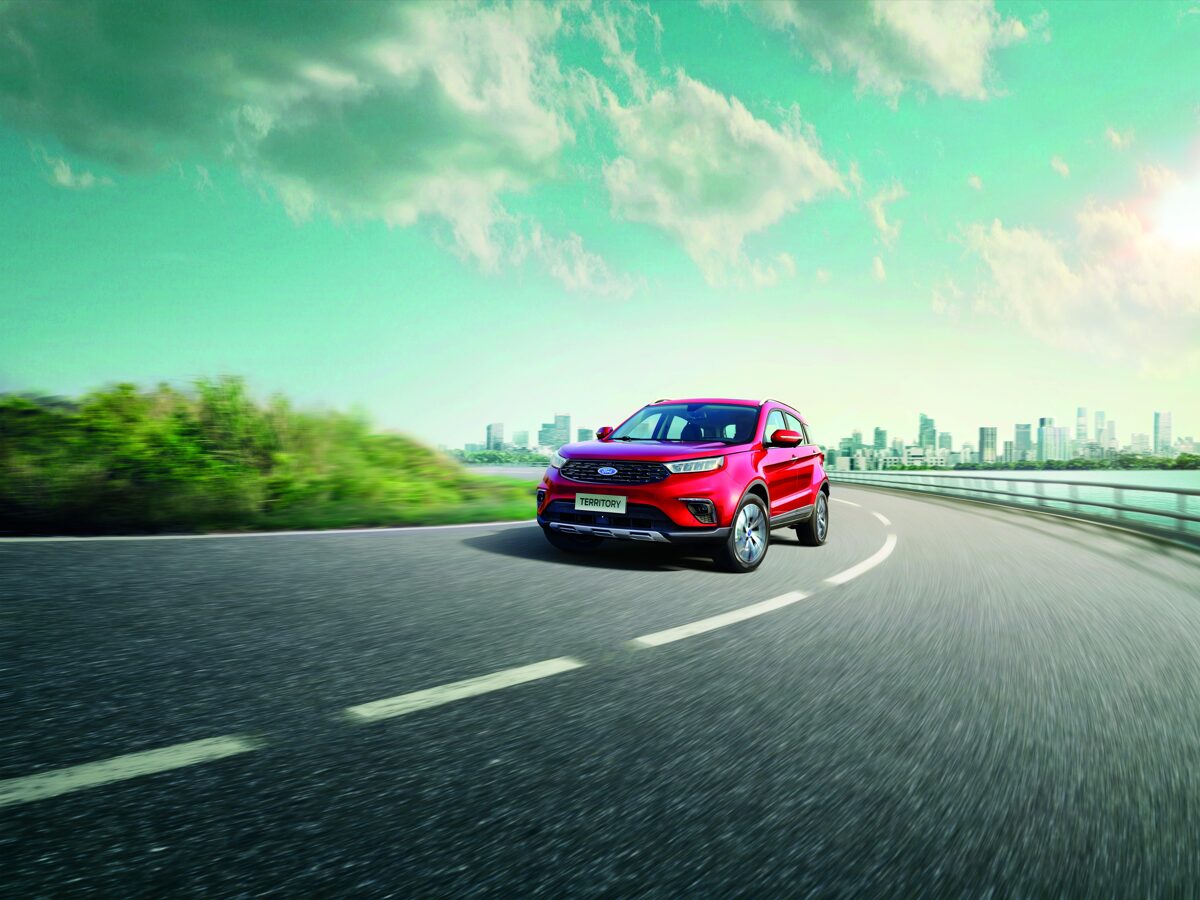