The Securities and Exchange Commission (SEC) has made permanent its order for Wellcons Unlimited Systems, Inc. to stop offering investment packages to the public without the necessary license from the Commission.

In a resolution dated August 11, the Commission En Banc denied the motion of Wellcons to lift the June 23 cease and desist order (CDO) issued against the company for soliciting investments from the public in the guise of health products.

In Northern Mindanao, the prevalence of Wellcons outlets is noticeable. Hence, SEC Cagayan de Oro Extension Office continuously reminds all of its investors to stop investing and those who were invited to be cautious in dealing with their investments.

Investors could further earn from Wellcon’s Pangkabuhayan Program, where they could supposedly double their money within six months by availing of investment packages worth P1,500 to P5,000. In addition, Wellcons promised leadership bonuses and referral fees, among others.

Wellcons’ investment scheme involved securities, particularly an investment contract, whereby a person invests his money in a common enterprise and is led to expect profits primarily from the efforts of others, according to the SEC Enforcement and Investor Protection Department (EIPD).

Section 8 of Republic Act No. 8799, or the Securities Regulation Code, provides that securities shall not be sold or offered for sale or distribution within the Philippines, without a registration statement duly filed with and approved by the SEC.

While Wellcons was a duly registered corporation with the SEC, it had never secured a secondary license from the Commission to operate as a broker/dealer of securities, nor is it a registered issuer of any securities.

In its motion to lift the CDO, Wellcons argued, among others, that its business consisted mainly in the sale of health products, which were distributed to the consuming public through the various packages, with different subscription amounts.

“The complaints which the EIPD submitted in evidence show that member-investors actually purchased investment packages with the guaranteed returns, rewards, and monthly earnings as their main consideration for parting with their hard-earned money,” the Commission En Banc said.

“More importantly, the foregoing shows that the allegations and evidence presented by WELLCONS are replete with admissions that the packages that were offered and sold to the public were investment contracts because its investors actually bought the same primarily because of the returns/earnings that were promised, and not because of the products,” the Commission En Banc said.

“Under this scheme, member-investors of WELLCONS clearly had a stake in the operations of the company in the sense that they profited and/or stood to profit in the continued sale of the investment packages,” it added.

The SEC issued an advisory against Wellcons as early as February 2, in order to warn the public against investing in the group and similar entities.

The SEC Enforcement and Investor Protection Department (EIPD) would proceed with the revocation of the certificate of incorporation of Wellcons through an order dated July 5, for illegally soliciting investments from the public through a “double-your-money” scheme.

“Since the issuance of the SEC advisory against Wellcons, we have attended to several radio and television interviews to help in information dissemination for the investing public. We have maximized as well our efforts on print circulation relative to the updates on Wellcons. With this, we continuously remind the public to stop investing or be cautious on the invites offered by any Wellcons’ representatives as the CDO against them is already permanent” Lawyer Frederick A. Enopia, Director for SEC-CDOEO in his statement.

In soliciting investments from the public without the necessary license from the SEC, Wellcons committed an ultra vires act under Section 44 of Republic Act No. 11232, or the Revised Corporation Code of the Philippines, according to the EIPD.

The company’s activities also constituted serious misrepresentation as to what it can do, to the great prejudice of or damage to the general public, a ground for the revocation of a corporation’s certificate of registration under Presidential Decree No. 902-A, the EIPD added. (PR) 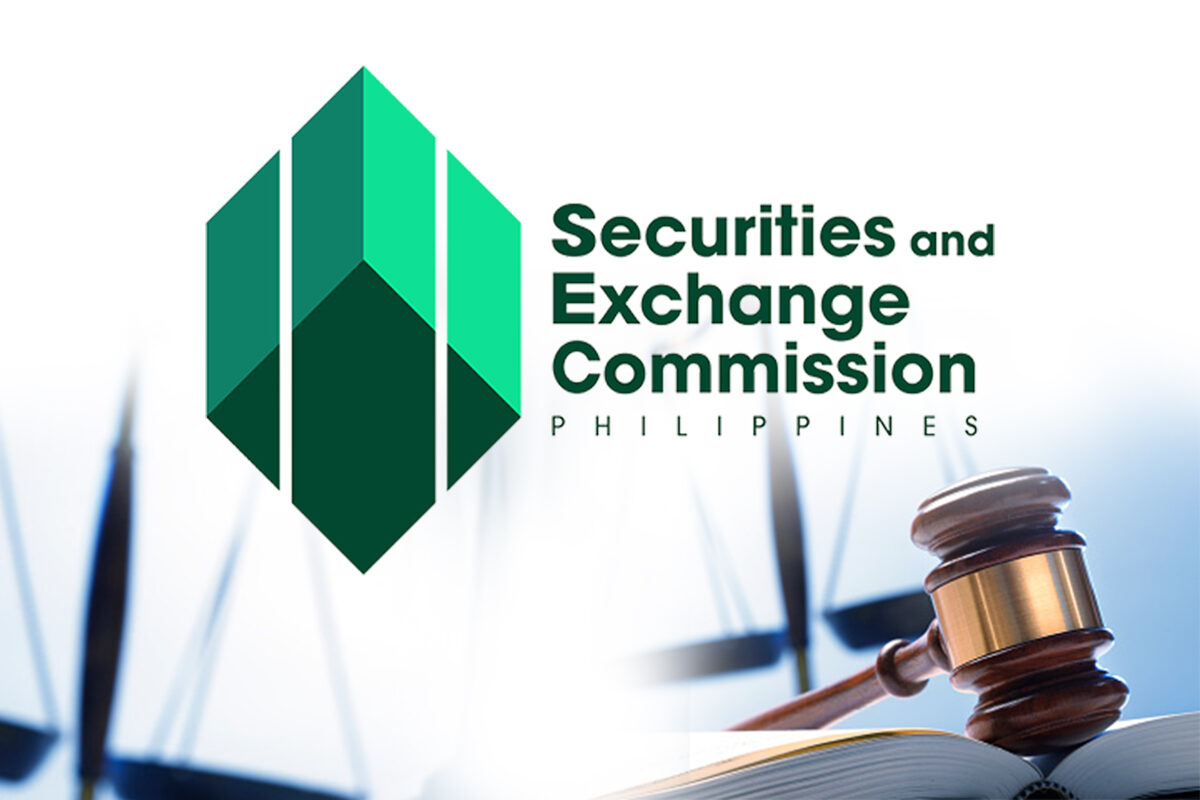