Led by MUFG Bank of Japan, the ATF Study Group was set up in recognition of the important role that transition finance will play in helping Asian economies move toward net-zero emissions and the challenges they will face. Its goal is to create practical recommendations to supplement existing frameworks, including global standards and taxonomies, when financial institutions consider and assess transition finance cases.

The two reports are aimed at distinct audiences. The ATF Guidelines, which are primarily for financial institutions, include technical guidance and transition support for transition finance assessment. The ATF Activity Report, which is for broader stakeholders, is made up of a list of support items the Study Group believes is needed to encourage greater stakeholder engagement.

BDO Unibank believes that its sustainability journey, along with other Asian financial institutions, will be more gradual in pace compared to counterpart banks in Europe and the United States. But in collaborating with others, BDO Unibank welcomes the opportunity to bring everyone towards the same direction and better manage the energy transition for Asian nations.

BDO Unibank will continue to expand its Sustainable Finance initiatives, in place since 2010, towards funding new and existing renewable energy projects to increase their capacity, and support the country’s avoidance of greenhouse gas (GHG) emissions.

The ATF Study Group will continue to collaborate with broader stakeholders and meet regularly, working to update and enhance the ATF Guidelines, collaborate further with stakeholders, and encourage implementation of transition finance. (PR) 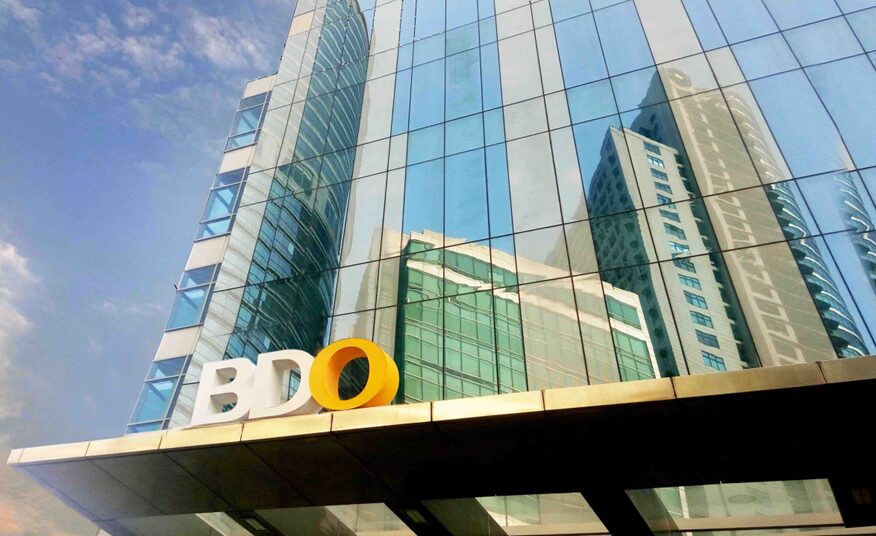