Miss Universe Philippines 2020 Rabiya Mateo is set to conquer new horizons as a Kapuso in a contract signing with GMA Network yesterday, November 18.

After showing her strut on the international pageant scene, the 25-year-old model and beauty queen looks forward to honing another set of skills as she continues her royal reign in the Kapuso Network. 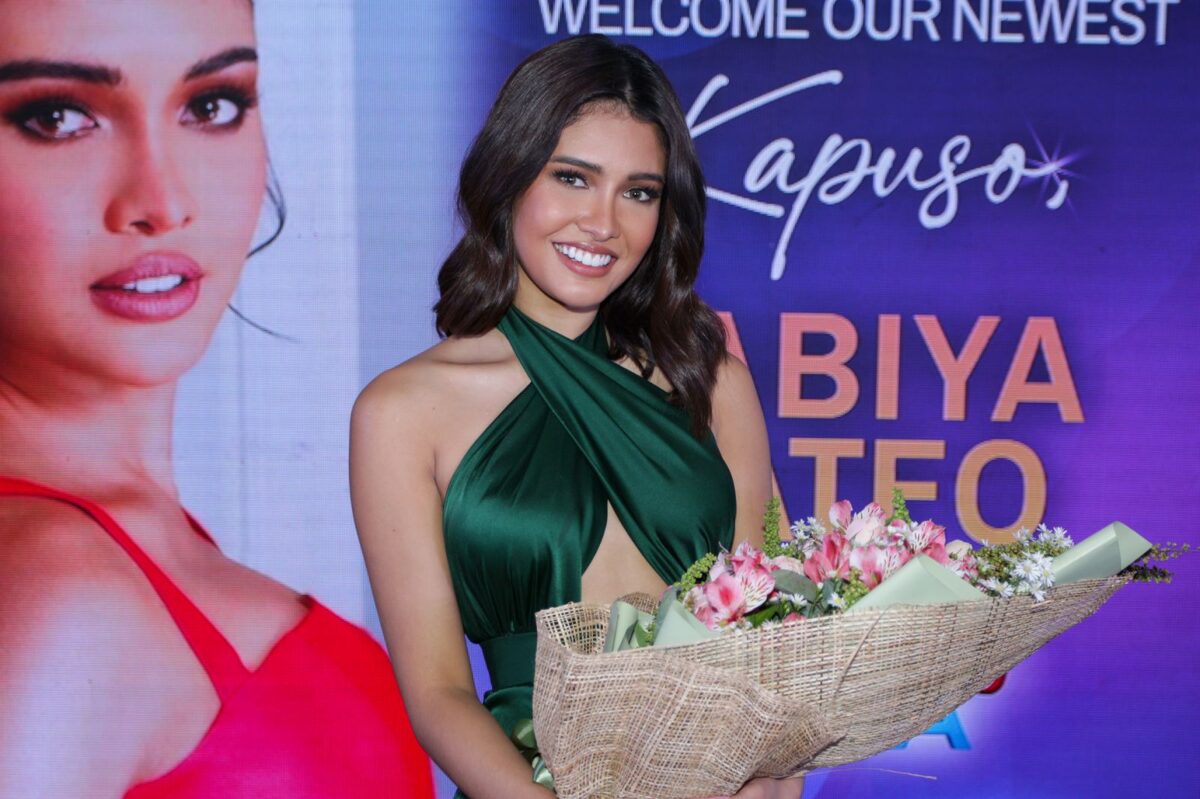 “I'm very happy today. I can’t believe that I am officially signing with GMA. I can finally say, I'm officially a Kapuso!” said Rabiya. “After Ms. Universe Philippines, I've been asking myself, 'What's next? What am I going to do? Babalik na ba ako sa pagiging Physical Therapist?' But I'm just happy that the people here in GMA did see my potential as an actress, as a host, and I'm excited sa mga parating na projects.”

The beauty queen also expressed her gratitude to the Kapuso Network for seeing her potential and considers it as the perfect door for her.

“My heart is full of endless gratitude to everybody who saw my potential…I just came from a simple life, I had my humble beginnings, I have my struggles. But I realize, I have to go through those hardships because God will open that perfect door for you. Today, I can say that door is my GMA family, kaya maraming, maraming salamat po!" 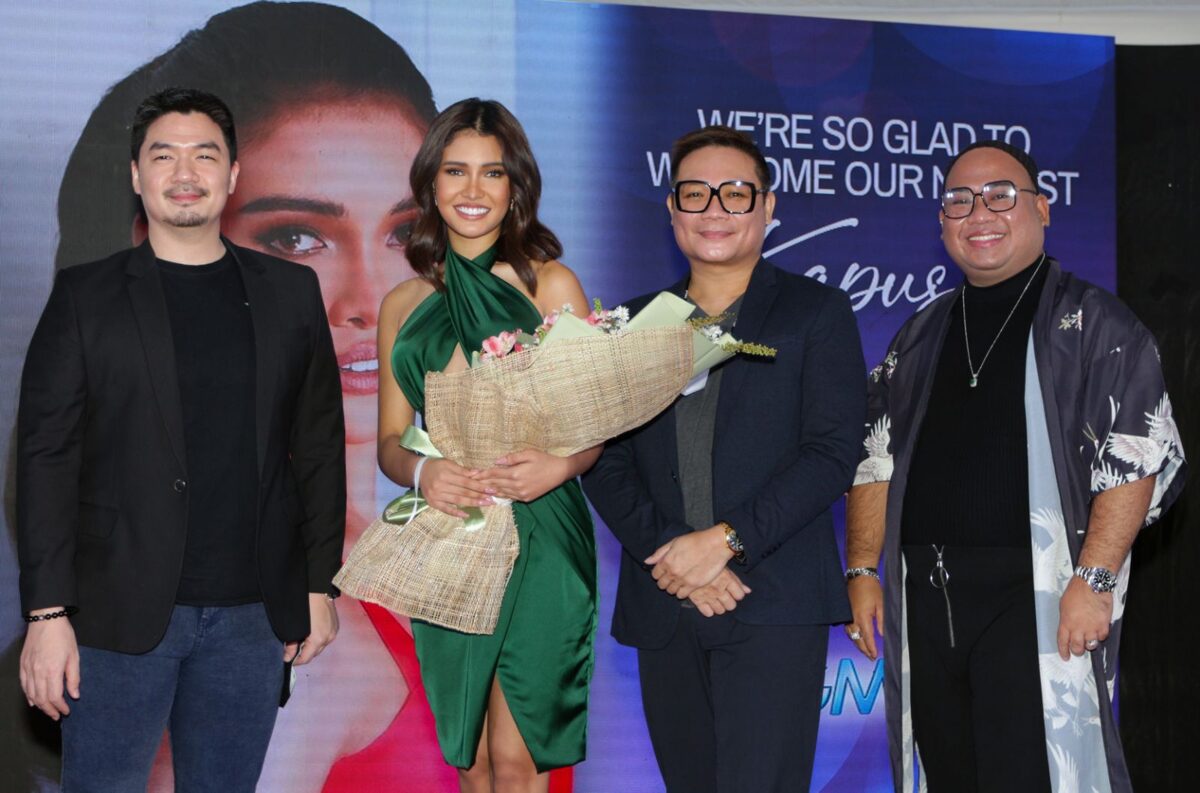 Rabiya was welcomed by GMA executives via Zoom, video messages and their presence at the Marquee Tent of Edsa Shangri-La Hotel.

Rabiya’s co-managers from Empire Jonas Gaffud and Mau De Leon were also present during the event.

Atty. Gozon is confident that Rabiya will be a wonderful addition to the Network’s roster of talents. “Last year, she made us proud when she represented the Philippines in the Ms. Universe competition. Now, we are proud that she's joining us here in GMA. Welcome to the Kapuso Network, Rabiya,” he said.

Yalong also wishes Rabiya the best of luck in her career’s new chapter, “Congratulations, Rabiya. We wish you all the best as you begin your Kapuso journey.”

Gozon-Valdes is elated to have Kapuso viewers watch her grow as an actress, “We are delighted to have Rabiya join GMA’s stable of stars. I am sure the fans and the Filipino viewers worldwide are thrilled to watch her on screen. Congratulations!”

Meanwhile, Rasonable expressed her enthusiasm in welcoming Rabiya, “We are looking forward to the projects that we will do with Rabiya which will showcase her talents in acting & hosting.  We are happy to have Rabiya in GMA!"

After her guestings in The Boobay and Tekla Show and Kapuso Mo, Jessica Soho, she is gearing up for her debut series Agimat ng Agila Book 2 and guesting in Wish Ko Lang soon on GMA-7. (30)