2 soldiers hurt in series of atrocities in Bukidnon

August 13, 2020 at 4:45 pm, No comments
By Alwen Saliring
(UPDATE)- THE two soldiers wounded in the renewed firefight between the military and the communist rebels in Talakag, Bukidnon on Wednesday, August 12, are now recuperating in the hospital while security have been beefed up in the area to protect the civilians.
Police and the military have installed checkpoints to prevent further atrocities after exchanges of gunshots erupted in San Miguel, Talakag town.
Prior to the encounter, an undetermined number of fully armed men believed to be members of the New People's Army (NPA) disarmed a security guard of a 24/7 store and ransacked the establishment.
Reports said the saleslady and another minor were held at gunpoint while carting away several items from the establishment. Also, some homes were reportedly ransacked.
While some members of the 1004th Regional Mobile Force Battalion were heading to the area, a group of armed men waylaid them and detonated a landmine and exchange of fire ensued.
No casualties on the government side was reported. However, the vehicle of a civilian loaded with vegetables was hit and damaged but no one was hurt.
The nearest First Special Forces BN, 3rd SF Coy, of the Philippine Army based in Kibangay, Lantapan town came to assist the police. However, they were met with volleys of fire while proceeding to the area.
Another firefight ensued which resulted in the wounding of SF CA Exar Libugan and PFC Sarez, who were both rushed to the hospital.
Authorities recovered two batteries used to detonate the landmine, around 20-meter long electrical wire, PVC fragments casing of IED shrapnels, several cartridge cases for M16 and dud M203.
Government forces strongly condemn the incident while the Talakag town police are investigating the incident to bring the perpetrators to justice.
"The public's utmost cooperation and assistance to the law enforcement and our military will greatly help the province of Bukidnon achieve its goal of a terror-free province,"Bukidnon provincial police director Colonel Roel Lami-ing said. 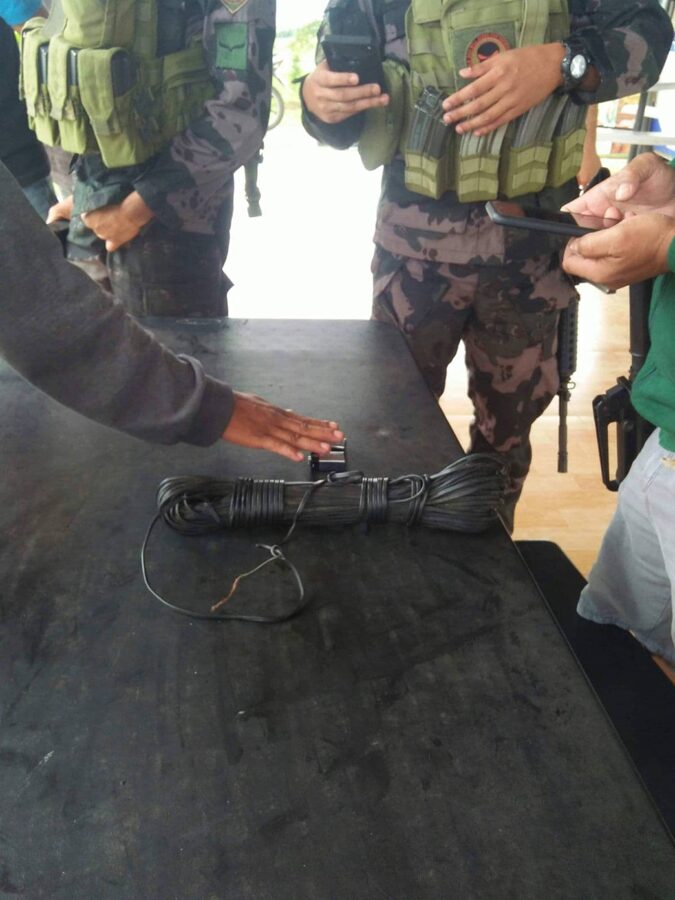 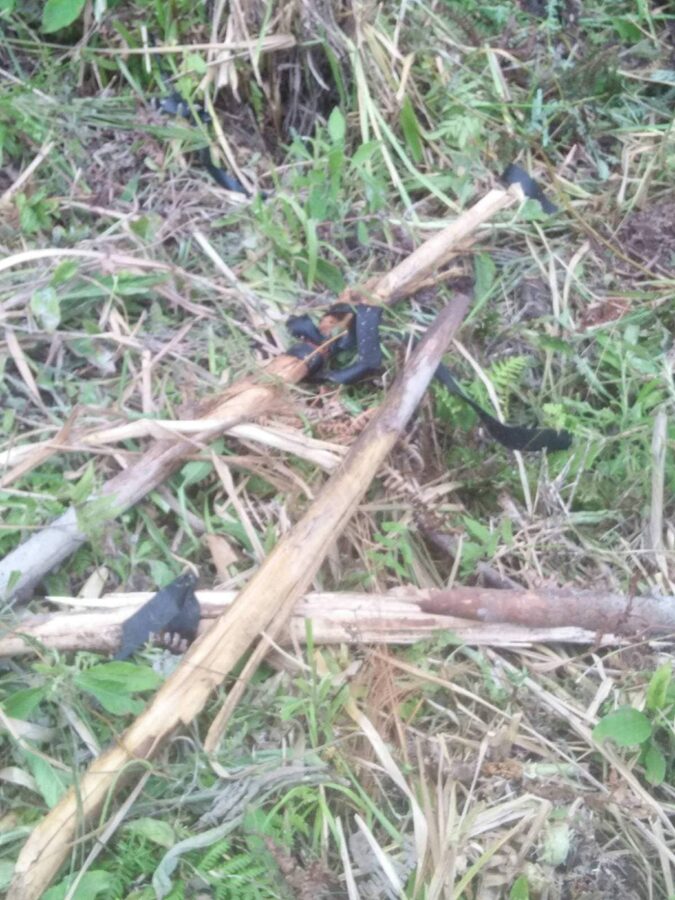