DEPUTY House Speaker and Cagayan de Oro 2nd District Rep. Rufus Rodriguez has urged the Supreme Court to start the construction of the new Hall of Justice Building in the city.

During the Committee of Appropriations hearing of the 2022 Judiciary budget, Rodriguez complained against the failure of the Supreme Court in constructing a new building to replace the Hall of Justice building in Cagayan de Oro.

“The Hall of Justice Building in CDO was burned in January, 2015. It has been 6 years now and not a single foundation nor even one hollow block has placed to start construction of the new building”, Rodriguez said.

He said the judges are in a rented building and their courtrooms and chambers are too small, only 1/4 of the ideal areas for hearing rooms and judge’s chambers. This is not conducive for the dispensation for justice, he said.
The kagay-anon lawmaker said there are no comfort rooms in the courtrooms nor judge’s chambers and judges have to go out, walk through the corridor and go to a common comfort room at the rear end of the rented building.
“There is no due respect and proper treatment nor concern for their safety given to our judges in CDO!” Rodriguez insisted.
When Court Administrator Midas Marquez explained that the SC is in the process of finalizing the plans of the construction of the new building, Rodriguez complained that it has been 6 years and the SC is still in the “process” of finalizing building plans.
Rodriguez found the answer unacceptable and vowed to oppose the Judiciary budget for 2022 until the construction for the new Hall of Justice building in CDO actually starts. 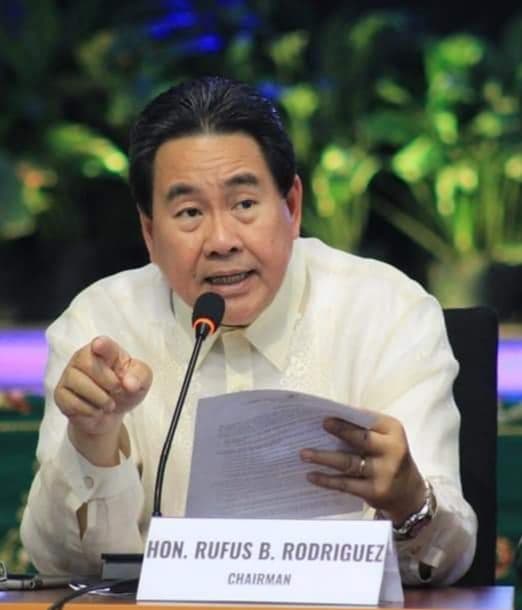