POLICE have arrested a robbery suspect and seized a gun and suspected methamphetamine hydrochloride known as shabu in a hot pursuit operation over the weekend.

The suspect was identified as Jeray Diaz, 25, resident of Kauswagan, Cagayan de Oro.

Investigators said the suspect was allegedly responsible in the robbery incident of Julian Bakeshop in barangay Kauswagan on Saturday, October 2.

During the hot pursuit operation, the suspect yielded a caliber 38 revolver, live bullets, sling bag and three sachets of suspected shabu worth around P102,000.

The suspect is now detained and will likely face various charges. 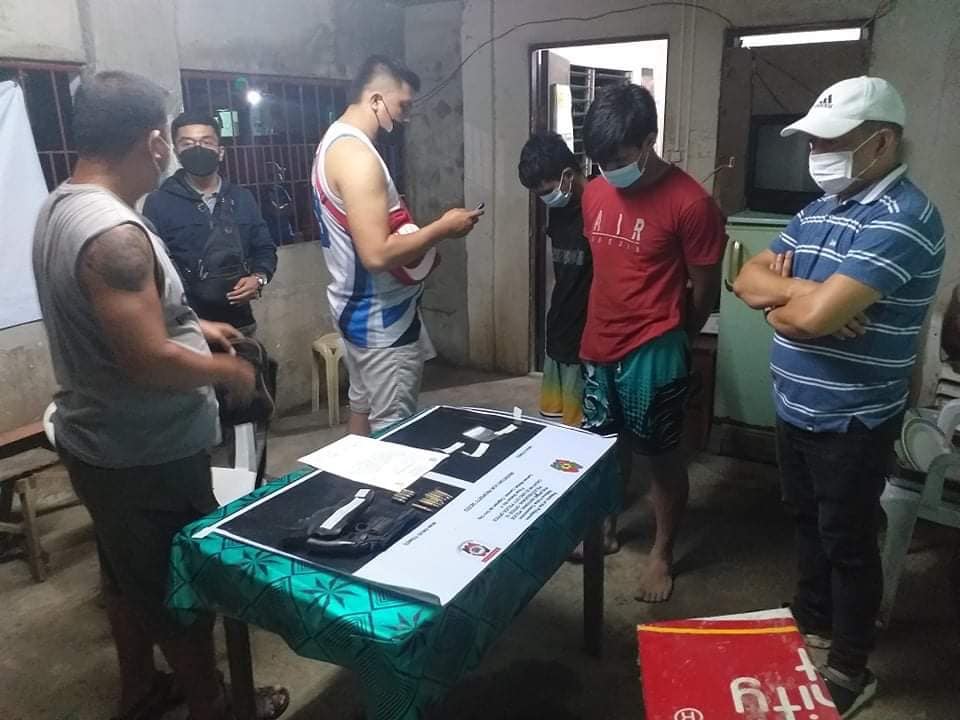