POLICE authorities have arrested one of their own for carrying suspected shabu (methamphetamine hydrochloride) and a firearm which is a violation of the Commission on Elections (Comelec) gun ban in Barangay Agusan, Cagayan de Oro over the weekend.

Arrested was Police Corporal Jann Al Rey Balondo, who was assigned in Kinoguitan, Misamis Oriental.
Authorities said they were responding to information that a man was carrying a gun, who turned out to be Balondo.
The neophyte cop also yielded a sachet of suspected shabu while he was being accosted.
"The suspect appears disoriented and incoherent with his statements," police said in a statement.
Seized from Balondo's possession were a sachet of suspected shabu and another sachet containing traces of shabu placed inside his wallet; PNP issued firearm and a magazine; assorted drug paraphernalia; mobile phone and other personal belongings.
Cagayan de Oro City police chief Colonel Aaron Mandia lauded his men for the arrest of Balondo.
"I always reiterate to my men in uniform to be responsible in our actions. We are still on the National and Local Election period and the Comelec gun ban is still in effect and no one is exempted even the men in uniform not unless it is part of official and in the line of duty," Mandia said.
"Even our anti-illegal drugs campaign is sustained and we try to strengthen it in order to come up with a good result. The PNP personnel have always been reminded not to engage in illegal activities, especially the illegal drug trade,"he added.
Balondo is now detained and will face charges for violation of the Comprehensive Dangerous Drugs Act and Comelec gun ban. 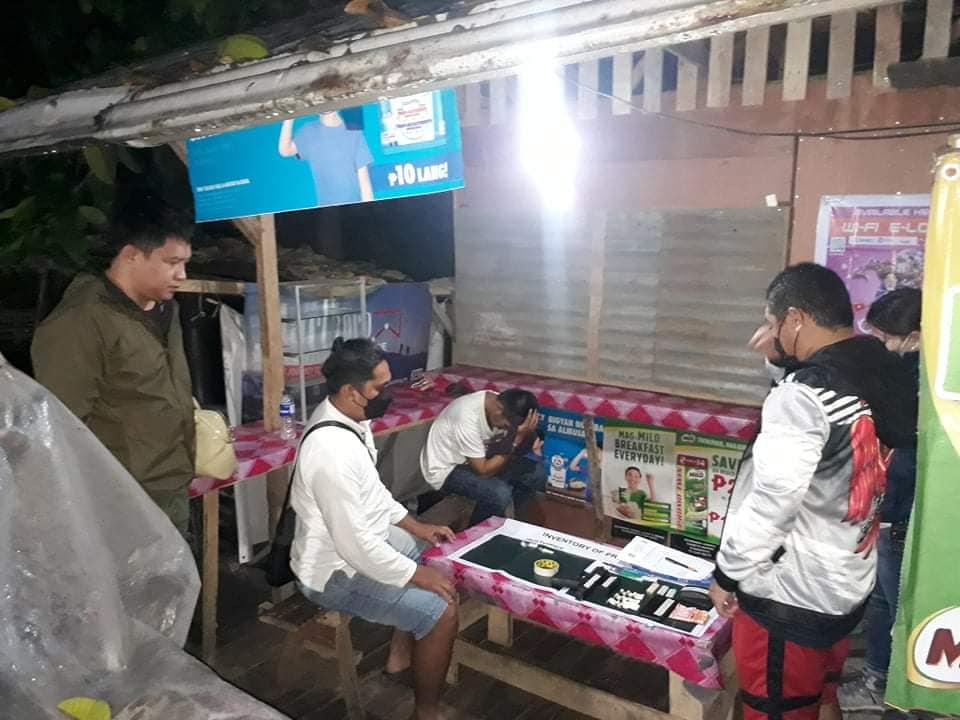