Port authorities in Camiguin will be implementing heightened sea travel protocols in anticipation of a surge in passengers and vehicles making their way into the island for the observance of ‘Panaad 2022’ during the Holy Week season.

“For the Panaad, daghan gyud ang gi-expect ana kay mao man gyud na ang ilang (tourists) pilgrimage gyud every year (We are expecting a lot of tourists for Panaad as it is their annual pilgrimage),” Camiguin Terminal Manager Priscilla B. Curilan said. She also said traffic is mostly expected as tourists and vehicles return to the mainland after Holy Week.

As preparation, Curilan said they have already designated a queueing area for vehicles to reduce port congestion. A separate ticketing booth for vehicles and rolling cargo has also been established to ensure smooth flow of traffic.

Tourists entering the island are encouraged to abide by health protocols and secure the necessary requirements for entry into Camiguin, including proof of vaccination and the Clean Camigiun QR code. Curilan added that tourists must register for a Traze account as required by the Department of Transportation (DOTr) before their scheduled trip to the island. (GDA/PIA-10/Camiguin) 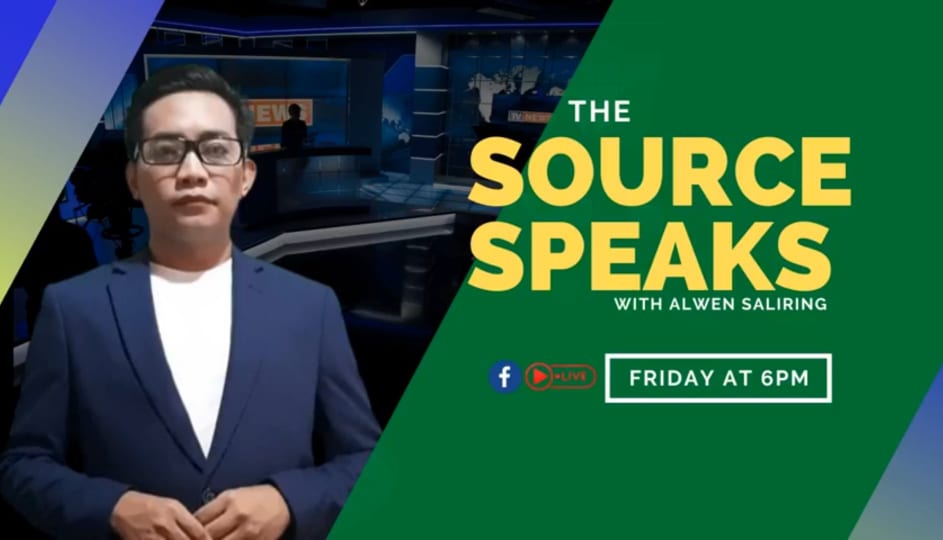 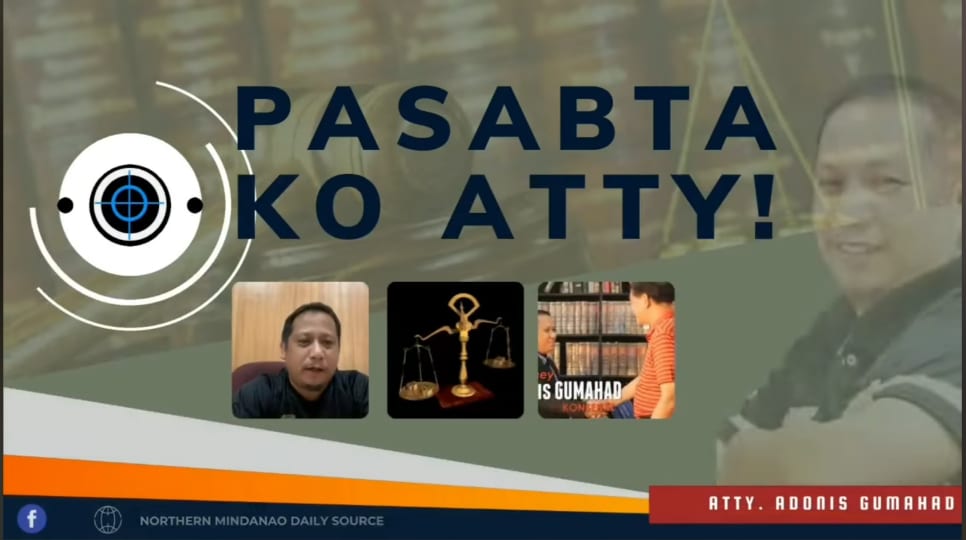