CAO Supervising Agriculturist Marie Ann Beley said during the Local Price Coordinating Council (LPCC) media briefing Tuesday, October 19, that they received inquiries from the media sector as to why the pork in the market is priced more than P300.

To address this, the office is said to have reinforced their weekly price monitoring supposedly conducted every Wednesday with another follow-up monitoring every Friday wherein they found out the actual price of pork.

“We saw that even in the markets, stalls, meat shops, and supermarkets, no meat products for pork were priced P300+ per kilo… Our supermarkets reached P304 but that is for those that are already processed.]

She further said that they also interrogated the slaughterhouse in the city and noted that there is no case wherein the price reached P300 and above.

“As far as live weight and meat or baboy are concerned, wala pay nakalapas sa atong SRP [nothing ever went beyond our SRP],” stressed Beley.

The CAO continuously conducts its price monitoring to keep track of the price movement of agricultural commodities in the city and discover the cases wherein there is an unjust increase of such products.

As per the record, two public markets here are involved in the price monitoring, to wit, Tambo and Central Markets situated in Barangays Hinaplanon and Saray respectively, and as well as the meat shops.

Beley further emphasized that they are also looking at the farm products brought to the market so that both farmers and consumers may find justice in the pricing.

[We are monitoring the volume of production from our farms to our markets so that our farmers will not have loss of income with the price of their products not pulled down just so they may receive enough, and at the same time, we may not increase the price in the market for our consumers.] (CRG/PIA-Lanao del Norte) 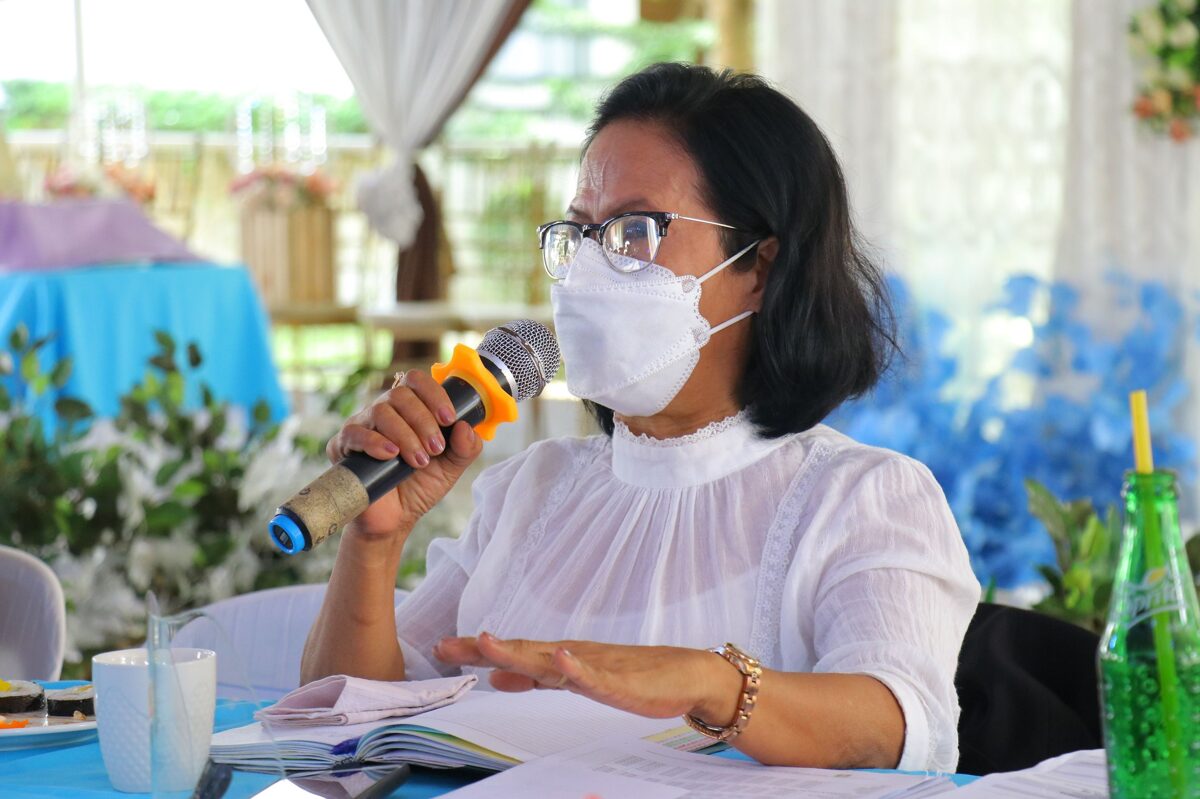