The complainant who was a caretaker of the respondent’s agricultural land for 9 years filed a request for assistance on the claim of underpayment of wages, non-payment of 13th month pay and separation pay.

He disclosed that he knew he was underpaid with his P100 per day since the beginning of his employment but he did not bother to complain as he was already thankful that they were able to have a place to stay despite the difficulties in life.

Bongcawil, who is already 60 year old who fathered six children, said he felt very depressed from the directives of the owner, much more when he was rejected when he first confronted the former for his monetary entitlement, thus, opted him to request for assistance from DOLE.

In the course of the discussion during the conference, the complainant demanded an amount of P100,000 for all his monetary claims.

However, the respondent requested to decrease it to P50,000 in which the complainant immediately agreed and accepted the cash. It was a 15-minute peaceful conference.

Despite COVID-19 pandemic, DOLE-X MisOcc PFO Chief Leonardo G. Rodrigo continuously extends public assistance to all employers and employees in the conduct of SEnA conferences as stated in Department Order No. 214, Series of 2020 or the Guidelines on Processes and Proceedings before the Office of the Secretary of Labor and Employment, Bureau and Regional Offices in areas under Community Quarantine.

Rodrigo said the office strictly observes all the minimum health and safety standards as prescribed by the Department of Health (DOH) through Oroquieta City Health Office and the COVID-19 Inter-Agency Task Force of the local government unit (LGU).

To minimize face-to-face contact among the requesting and responding parties, the SEnA conference shall be conducted through video conferencing or through teleconferencing, whichever is applicable or in case of non-availability of digital platforms, just like the case of Bongcawil, face-to-face conference may be allowed in accordance with the IATF safety and health protocols.

SEnA is a 30-day mandatory conciliation-mediation services mandated under Department Order No. 107, Series of 2010 for all labor and employment cases. SEnA provides speedy, inexpensive and accessible settlement procedure for all complaints arising from employer-employee relationship. (DOLE MisOcc/PIA10) 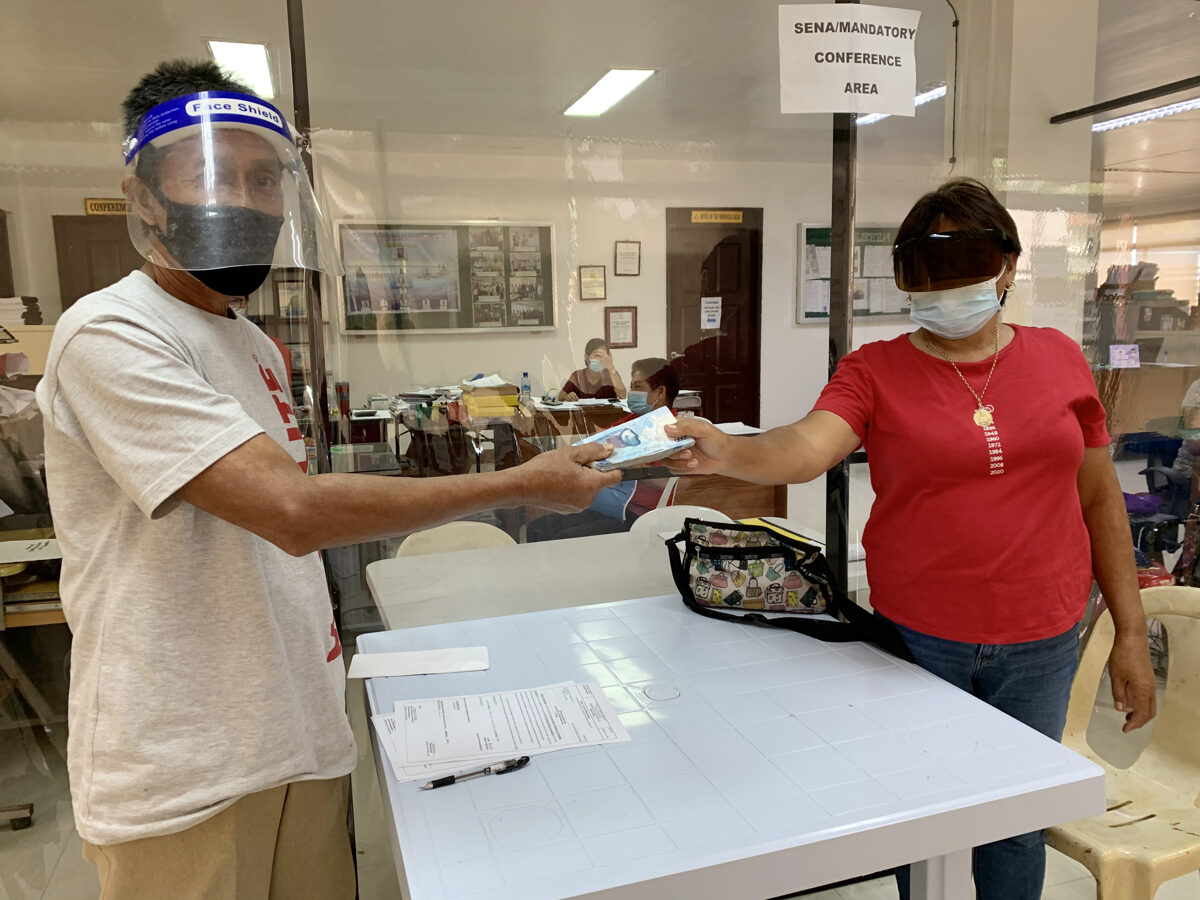 OZAMIZ CITY, Misamis Occidental,-With the increasing COVID-19 cases in the city, 458 employees of the City Government of Ozamiz underwent the swab antigen testing.

The swab antigen is a test where specimens are collected thru nasopharyngeal swabbing (swab test) and results are generated within 30 minutes.

"We are testing our LGU employees through swab antigen to ensure that not only can this government deliver efficient and clean service, but safe and COVID-free as well."

Ozamiz obtained the rapid swab antigen test kits, October 21 and the city finds it imperative to provide the employees of city hall with free swab antigen testing as the city’s proactive initiative in balancing health and economy for the general welfare of Ozamiznons. (SMRN/PIA Misamis Occidental) 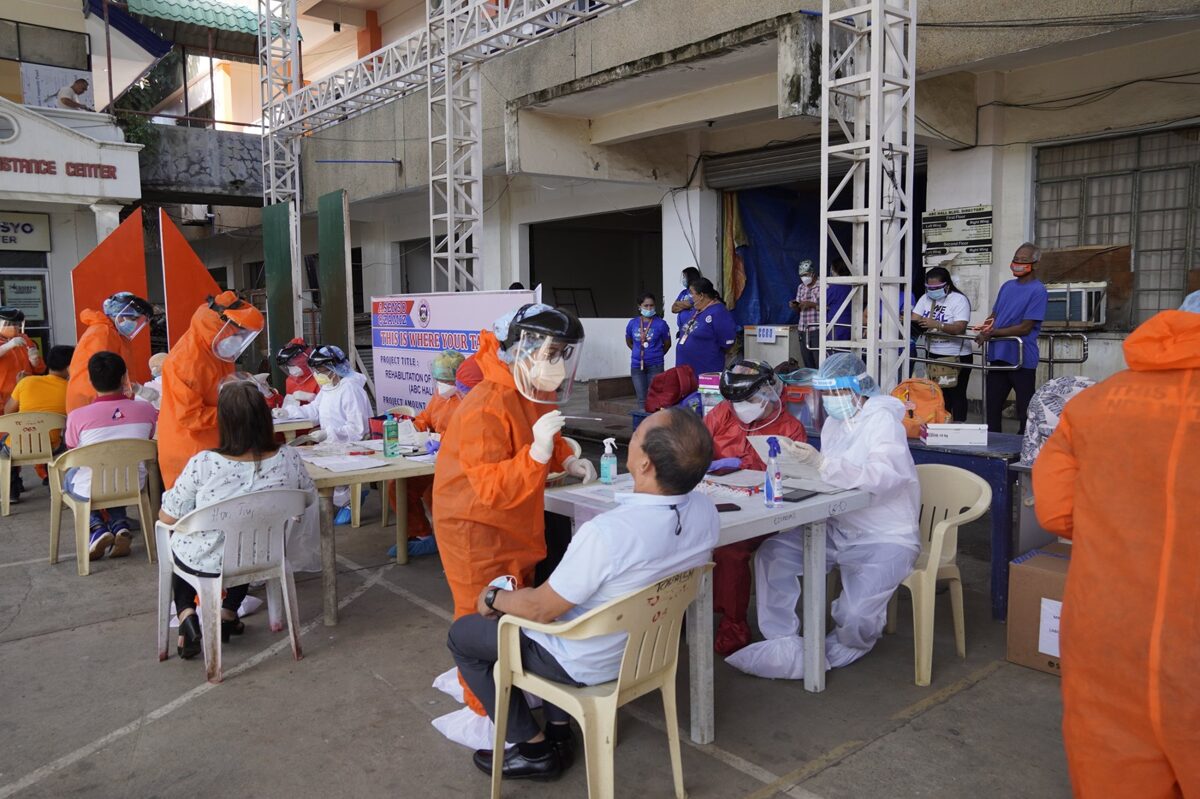 OROQUIETA, Misamis Occidental-- The City Government of Oroquieta officially signed an agreement with Cosmotech Philippines, Inc. for the use of their contact tracer app called TRAZE.

Traze is an app that uses QR code scanning to trace places and the people that the user has come in contact with.

Tracing process, which is done in several days, can now be achieved in just a few minutes with TRAZE, Mayor Lemuel Meyrick Acosta said.

"With the cases of coronavirus disease (COVID)-19 growing each day, the city government sees hope in the mobile application as it would be very helpful in tracing people who came in contact with COVID positive individuals.," he added.

He also cited the speedy action of the Sangguniang Panlungsod as the latter approved and created a resolution authorizing the city mayor to enter into MOA with Cosmotech.

The application can be downloaded online by individuals, establishments, schools, logistics, transportation, and others that see the need for contact tracing, ensuring safety against the uncertainties brought about by the pandemic.|SMRN/PIA Misamis Occidental

Another Parojinog sibling dies while under detention

Another member of the Parojinog clan died on Sunday, September 6, while under detention at the Ozamis City Jail.

Melodina Parojinog Malingin, 60, died around 6:53 a.m. on Sunday, barely two days after her brother Ricardo "Ardot" Parojinog  was found dead inside the Ozamis City police station.
Police said Malingin died due to "cardiogenic shock secondary to intractable cardiac arrhythmia-atrial fibrillation to ventricular tachy cardia secondary to massive gi basal secondary to uremic gastropathy."
She was first brought to the MHARS Medical Center in Ozamis City but was declared dead on arrival by attending physician Dr. Jomar Leo Roa.
Authorities said Malingin has been in jail for illegal drugs since 2017. 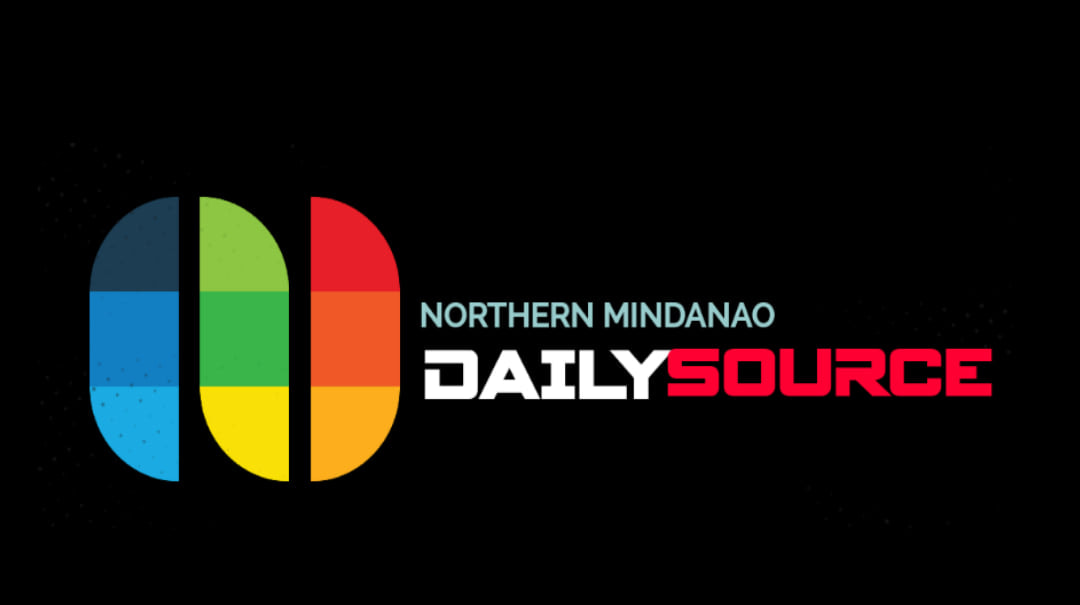