MISAMIS ORIENTAL—Social development advocate Ariel "Ayi" Hernandez admitted that it is not part of his plan to enter politics, but the eagerness to serve the public whole-heartedly pushed him to do so.

This, after Cagayan de Oro City Mayor Oscar Moreno, tapped Hernandez as his running mate, seeking to reclaim the governorship in Misamis Oriental in the upcoming national and local elections.

For a long time, Hernandez said he and his co-workers from various non-government organizations (NGOs) have been very intact and focused on helping communities, bringing families the happiness they deserve by accessing basic services and providing humanitarian services.

Hernandez has come to a realization that his social development job and engagement with NGOs for over 30 years, have become his purpose and mission in life.

"I think I am consistently committed myself to help others and in that professional life with NGO, I clearly saw my mission," he said.

Hernandez was referring to his cause of inspiring young generations to become leaders too and helping others without expecting anything in return.

Hernandez said public service is part of his social development advocacy, which he noted "a very close to his heart."

"In fact, the NGO world is actually a public service on a small scale," he said.

Hernandez, however, accepted the challenge to join politics and become the vice-gubernatorial bet of Moreno's party, Kaabag Kami.

Hernandez said he just wanted to be part of the solution to the societal problems, particularly pushing good governance in Misamis Oriental.

For Hernandez, joining politics is an unplanned career for him. But many of his supporters believed that he is destined to lead and push for proactive government.

Aside from engaging with social development advocacies, Hernandez has also been part of Mindanao peace-building works. (PR) 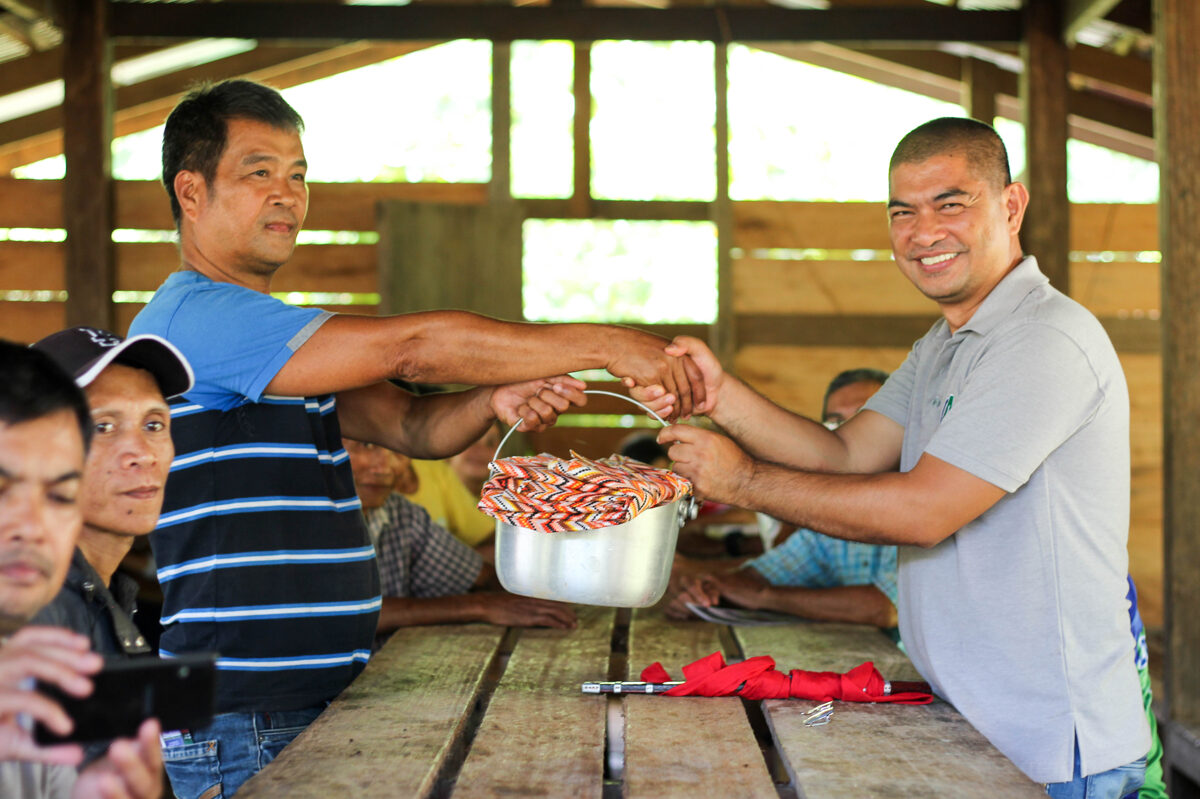 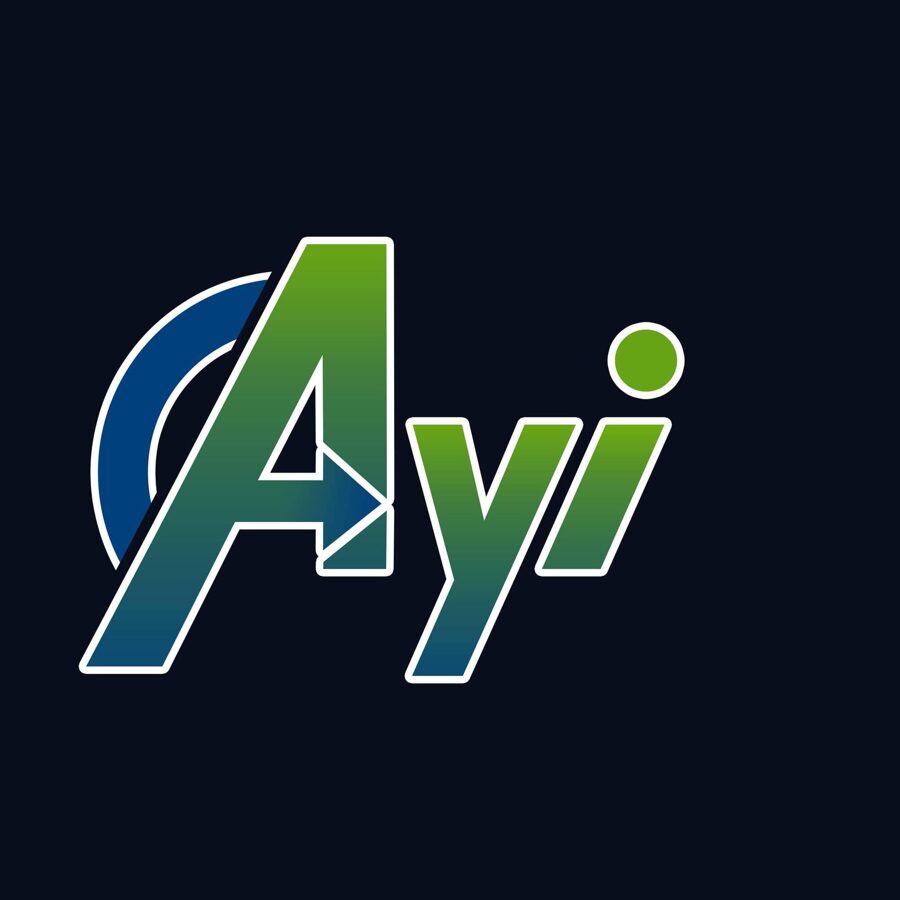