July 28, 2021 at 10:52 am, No comments
MARAWI CITY, Lanao del Sur (PIA)--The Task Force Bangon Marawi (TFBM) reassured that the Marawi rehabilitation is on track and will be completed within the term of President Rodrigo Duterte.

This, after President Rodrigo Duterte, called on the TFBM to expedite the completion of Marawi rehabilitation so that displaced families can finally return home.

"To Task Force Bangon Marawi, we need to race against time and you have to finish the necessary work to rehabilitate the war-torn city and bring back its families back home," the President said during his State of the Nation Address Monday, July 26.

“On behalf of Task Force Bangon Marawi and our 56 implementing agencies, I would like to assure our President Rodrigo Roa Duterte and our Maranao brothers and sisters that we will complete the rehabilitation of all major infrastructures in Marawi City within his administration,” he said.

Del Rosario said the Marawi rehabilitation is now about 70% to 75% complete noting that by December, a substantial number of projects will be completed as embodied in the master development plan.

“In fact, we have started awarding permanent housing units — so far we already awarded 279 permanent shelters since February and two mosques inside the most affected area have been inaugurated, and more housing units will be awarded soon while other projects are scheduled to be inaugurated in the coming months,” he said.

These include the completion of more permanent shelters and the road networks inside the city's most-affected area with underground utilities, solar lamps and traffic lights whose completion will signal the return of displaced families from Sectors 4 to 7.

Meanwhile, Duterte cited the Filipino patriotism that was demonstrated in the battle against the ISIS-inspired terrorists in Marawi.

"Our victory in Marawi is also a testament to how Filipino’s patriotism is far stronger than any extremist group. As I have said before, many times, there is no room for lawlessness in this country," he said. (APB/PIA-ICIC) 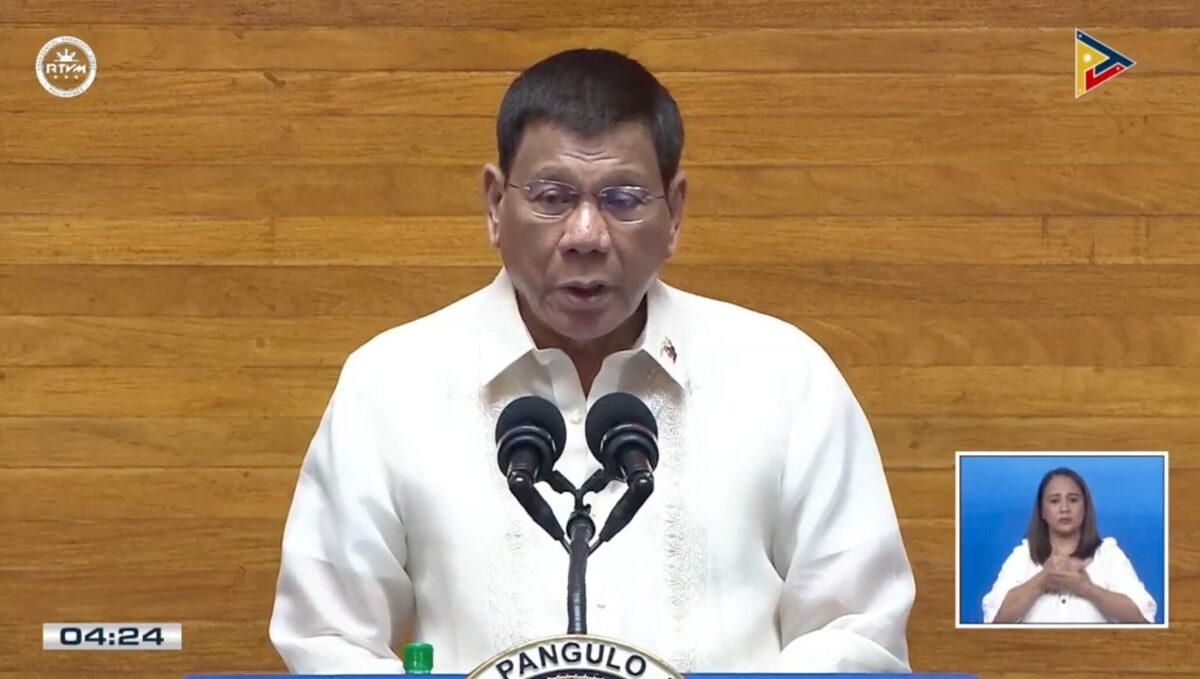