Secretary Roque likewise expressed confidence that the Philippines would reach its target of population protection.

Secretary Dizon added that vaccination would be ramped up in the National Capital Region (NCR), Iloilo, Cagayan de Oro and Gingoog during the period of the Enhanced Community Quarantine (ECQ).

Also in the same press briefing, Philippine National Police chief Police General Guillermo Eleazar allowed essential workers to be fetched by drivers who are not considered authorized persons outside residence, or non-APORs, provided they present a certificate of employment of the worker APOR or a copy of the business permit of the employer and another certification indicating the driver’s name, contact number, vehicle details as well as the contact details of the worker APOR and the employer.

Secretary Roque earlier attended the ceremonial program of the 10M Fully Vaccinated Filipinos event held in SM Megamall, where he underscored the importance of continuous vaccination to the country’s economy and growth, notwithstanding the imposition of ECQ in the NCR tomorrow, August 6.

In connection with this, SM Senior Vice President for Operations Bien Mateo mentioned that SM will further open its 67 vaccination mall venues during the ECQ. Two million jabs have been conducted in SM malls as of this writing. Essential shops and services, meanwhile, would remain open during the ECQ.

Also this morning, Metropolitan Manila Development Authority Chairperson Benhur Abalos stressed that in view of the rising cases of COVID-19, the government had acted promptly based on their projections and assessments on the ground.

Health Secretary Francisco Duque meanwhile added that that everyone must unite saying that the whole government, the whole society, and the whole system must be there to ensure that the COVID-19 response would be successful. 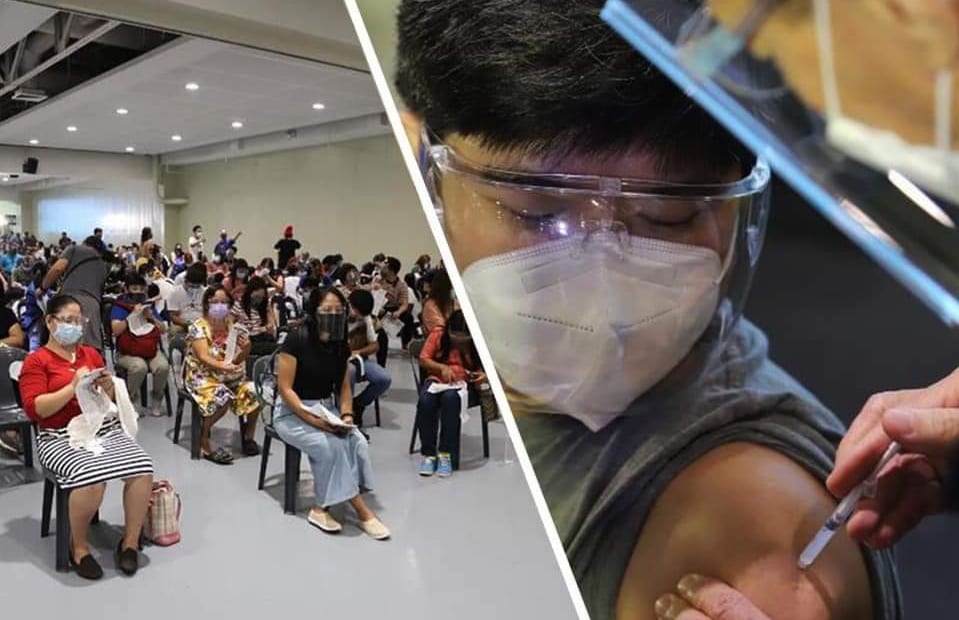 Source:  Office of the Presidential Spokesperson