September 28, 2022 at 11:18 am, No comments
By Alwen Saliring
SENATE minority floor leader Aquilino 'Koko' Pimentel III on Wednesday, September 28, said the "unfinished business" with the Barangay and Sangguniang Kabataan (SK) is not a sufficiently good reason to move the elections for another year.
Pimentel is one of the two senators who voted against the postponement of the Barangay and SK polls to December 2023.
The Senate has approved on final reading the bill that seeks for the postponement on Tuesday, September 27.
Pimentel said governance is a continuing experiment and the conduct of elections is a good venue to continually review the Barangay and SK systems.
"No less than the Local Government Code itself calls for its own periodic review, and yet the elections of the officials mentioned therein are not, as it should not be, and could not have been affected by any "business," finished or unfinished,"Pimentel said.
The kagay-anon lawmaker said the present officials in the barangay who already have served more than their term is no longer bad because under the existing law, their term of office is limited to three years.
He added that the Covid-19 did not also deprive them of time to serve their constituents as the pandemic puts them in the frontline as first responders, especially in extending the assistance to their constituents.
"This election would have been a very good opportunity to conduct a referendum on the performance of the incumbents especially in relation to their handling of the pandemic response,"he said.
Although the conduct of elections would cost the country that much, Pimentel said "this should be a price we Filipinos should be willing to pay."
"We should never tire of elections, as regular, periodic, fair, free, honest, and accurate elections are necessary parts of an inclusive and functioning democracy. May gastos talaga ang eleksyon. Magastos talaga ang demokrasya,"Pimentel said.
"Ironically, the argument on the expenses goes this way: The Commission on Elections (COMELEC) says that postponing the elections would cause us to spend more. Mas magastos pa daw pag mag postpone tayo,"he added. 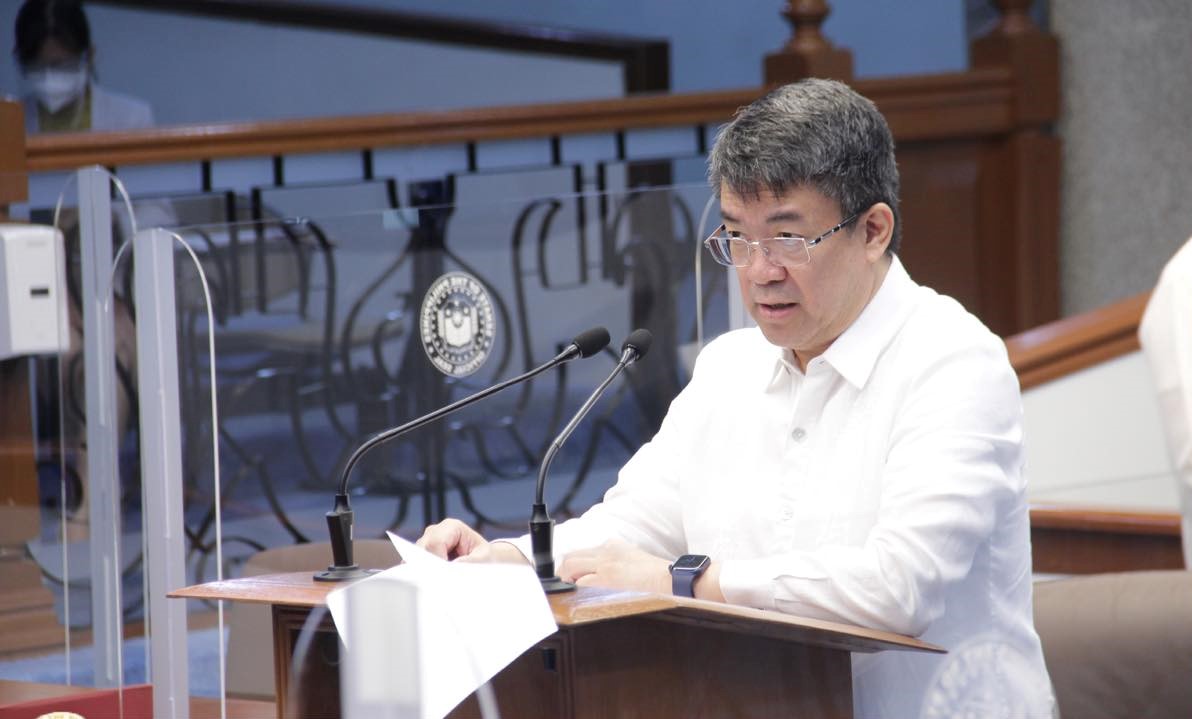