In Talakayan sa PIA, DA-RFO-10 Executive Director Carlene Collado said coordination and ground activities to contain the disease were conducted with the Regional ASF Task Force and the Local Government of Iligan City isolating the affected area, eliminating the infected animals and compensating the affected farmers.

"NorMinHog voluntarily compensated the affected hog farmers at P2,000 per culled hog. The Department of Agriculture will provide an indemnity fund at P5,000 per culled hog, and the City Government of Iligan will allocate a certain amount too," he said.

According to him, the P5,000 from the DA will be released upon submission of complete documents to the DA Central Office.

Collado gave an assurance that the Regional ASF Task Force, concerned LGUs, hog industry, and other stakeholders are doing their best to isolate, eliminate and compensate (IEC), as well as manage, contain, and control the viral disease.

He called for support in disseminating to the public that ASF is a deadly viral disease to hogs with no vaccine and could greatly affect the swine industry of Region 10, if not contained.

"We are appealing to the public to respect and step on the footbath on the respective Animal Quarantine Stations and to refrain from bringing in from ASF affected areas any pork and its by-products.," he further said.

He also urged online sellers of siomai, kekiam, longganisa and other pork by-products to ensure the origin of their products and secure business permits from their LGUs. Backyard raisers and all concerned are also advised to refrain from swill feeding.

Earlier, Iligan City Mayor Celso G. Regencia ordered the City Veterinarian's Office and the Iligan City Police Office to restrict animal movement in all parts of the city, especially in Pugaan, including entry to Mandulog, Pala-o, Abuno, and Tipanoy. He also ordered stricter surveillance and monitoring of transport of live pigs as well as pork products entered in the city.

The Iligan City Information Office, on the other hand, disclosed that Mayor Regencia initially allocated P1.5 million from the Disaster Fund for financial assistance for backyard raisers in Barangay Pugaan. (APB/PIA-ICIC) 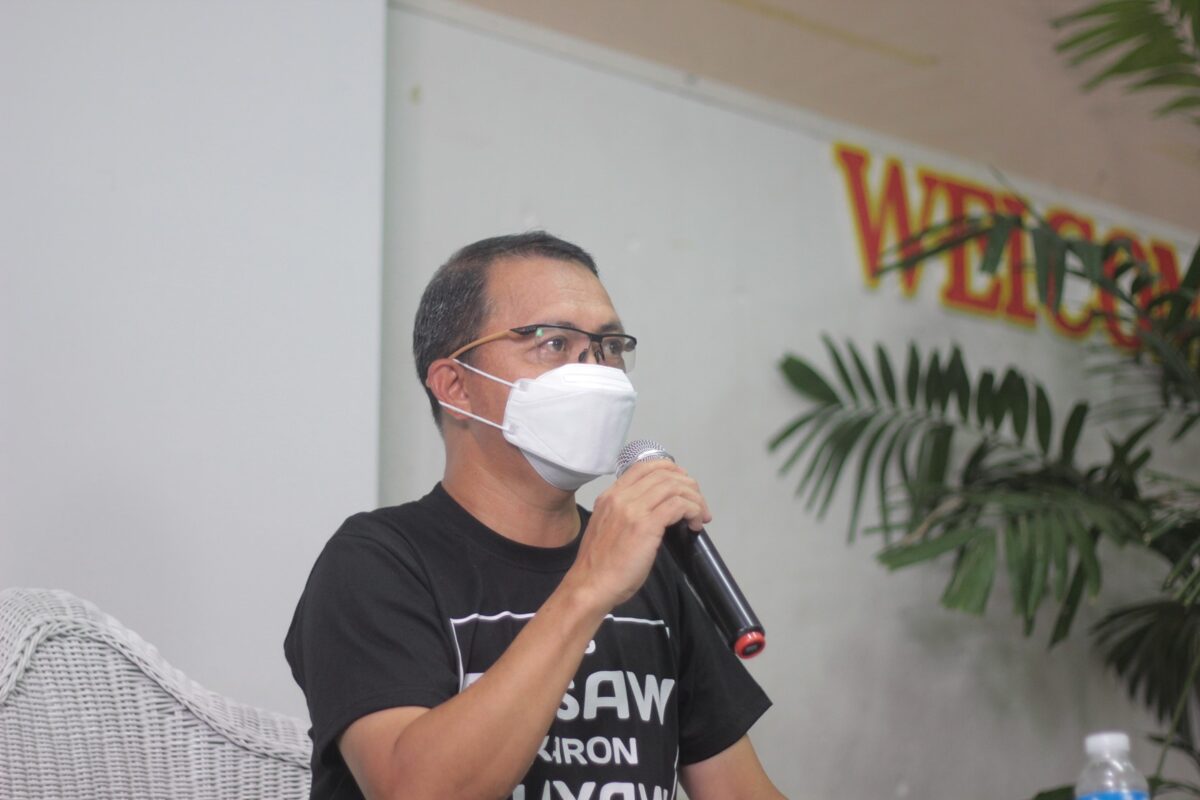