“As far as DILG is concerned, there are no changes in the guidelines for Iwas Paputok as of now, even with the PNP, I understand there is now a draft being presented to the secretary probably integrating there-in the COVID present situation but in the meantime, we are still using the same guidelines from 2018,” shared DILG-CDO City Director Jane Docallos during Talakayan sa PIA.

Using the Memorandum Order No. 31 of 2018, the DILG-10 alongside the PNP-10 conducts inspections to ensure manufacturers, distributors, retailers, and users of pyrotechnic devices are in compliance with safety guidelines under existing law, rules, and regulation under RA No. 7183.

“In terms of fire crackers and pyrotechnics devices in Cagayan de Oro we still haven’t caught anyone, which is a good sign that people are following our guidelines, in Misamis Oriental however, we have seized around 3 cartons,” PNP-10 Regional Civil Security Unit Asst Chief PMaj. Rocky Neri said.

Neri attributed the city’s zero violations to their ensured cooperation with legal dealers, “here in Cagayan de Oro, we only have two dealers of firework devices, which means that those retailers’ permits given by the RCSU-10 can only be bought from certified sources.”

As far as community involvement is concerned, Docallos shared in addition to COVID-19 health practices engagement, they are also working with other government agencies in advocating regulated firecrackers celebrations in the local government units and their areas of responsibility. 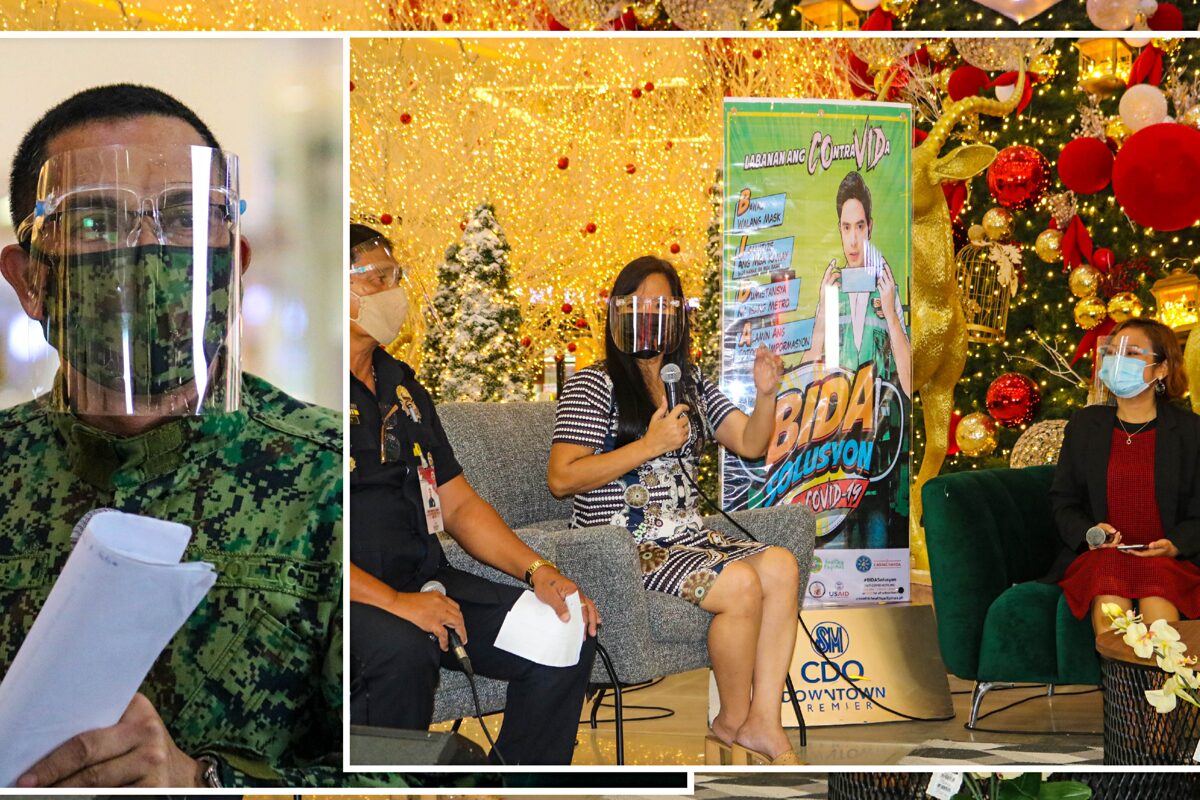