January 4, 2021 at 11:51 pm, No comments
As the New Year begins in the midst of the coronavirus disease (COVID)-19 contagion, the Philippine National Police (PNP)-10 reaffirms their peace and order campaign for 2021 and look back on their initiatives during the last quarter of 2020 to find the right balance between public health safety compliance, illegal drug activity policing, and economic recovery in northern Mindanao.

“At first, it was a challenge for our general public to internalize the health protocol standards since it was still new but as of now, in my observation the public has adapted these measures in our public spaces,” PNP-10 Spokesperson PCapt. Francisco Sabud shared during Talakayan sa PIA, noting the paradigm shift when it comes to minimum health safety protocol compliance for the mitigation of COVID-19 in region.

Sabud reiterated that their role of imposing NIATF guidelines regarding COVID-19 prevention and containment has shifted from strictly establishing ‘BIDA Solusyon’ to now  merely reminding and encouraging the general public for compliance, lauding establishments such as malls and businesses for proactively having marshals in ensuring health compliance for their patrons.

Crime watch and war on drugs

In terms of crime neutralization in the region, the PNP-10’s Enhance Managing Police Operation (EMPO) consistently have provincial directors present prevailing crimes in their area of responsibility to strategize and adjust police deployment in converging areas to cater to the incidents.

He also disclosed that they have found a surge of rape cases at the start of the COVID-19 quarantine stay-at-home order, especially in domestic households in remote areas with minors comprising most of the victim statistics.

“These crimes we have gathered are already filed in prosecutors’ office and are now awaiting trial,” Sabud said.

Further, due to the shift of digitalization in adaption of COVID-19 protocols, the PNP-10 regional anti-cyber-crime group are working overtime in ensuring the protection of minors from exploitation, online scammers, and online fraud.

To boost policing capabilities, Sabud said their modernization program for 2020 included in the establishment of a grandstand accommodating 500 persons in their Police Regional Office, and the renovation of their main building in camp Alagar.

“In terms of our new supplies and issues, our Misamis Occidental stations have the most 4 x 4 patrol cars, all of the provinces are also issued with new patrol mobiles, communication equipment, and firearms, especially our mobile forces, the regional mobile force battalion,” he added.

In-line with the administration’s war against drugs, Sabud shared that they have conducted 44 illegal operations in the whole of region 10 and have arrested 66 individuals, with only 3 armed confrontations. Seizing an estimated of weight of 270,245 grams amounting to P1,409,266 in their December operation.

“Despite the pandemic, we are still prioritizing illegal drugs, since it is the mandate of our administration; we are also going with the holistic approach by trying to neutralize illegal activities as much as possible,” the spokesperson added.

As for their support with Executive Order (EO) 70, the PNP-10 cites that they are proactively building strong community engagement in isolated villages by providing peace and security in those areas alongside the AFP and other government agencies.

“Us in the PNP, we are not in the offensive level but are mostly doing police works, our mobile forces, are the ones who address the insurgency problems and we support them in any way possible,” Sabud shared, adding that they are working closely with the military, as the PNP-10 validates sightings and reports of communist activities.

“We should not be afraid of them, because of the NTF-ELCAC (National Task Force to End Local Communist Armed Conflict) chaired by our very own president Duterte, the administration is working on ending their scourge before 2021, the insurgency problems has huge impact in denting our economy and it’s high time we end it,” Sabud said. (VPSB/PIA10) 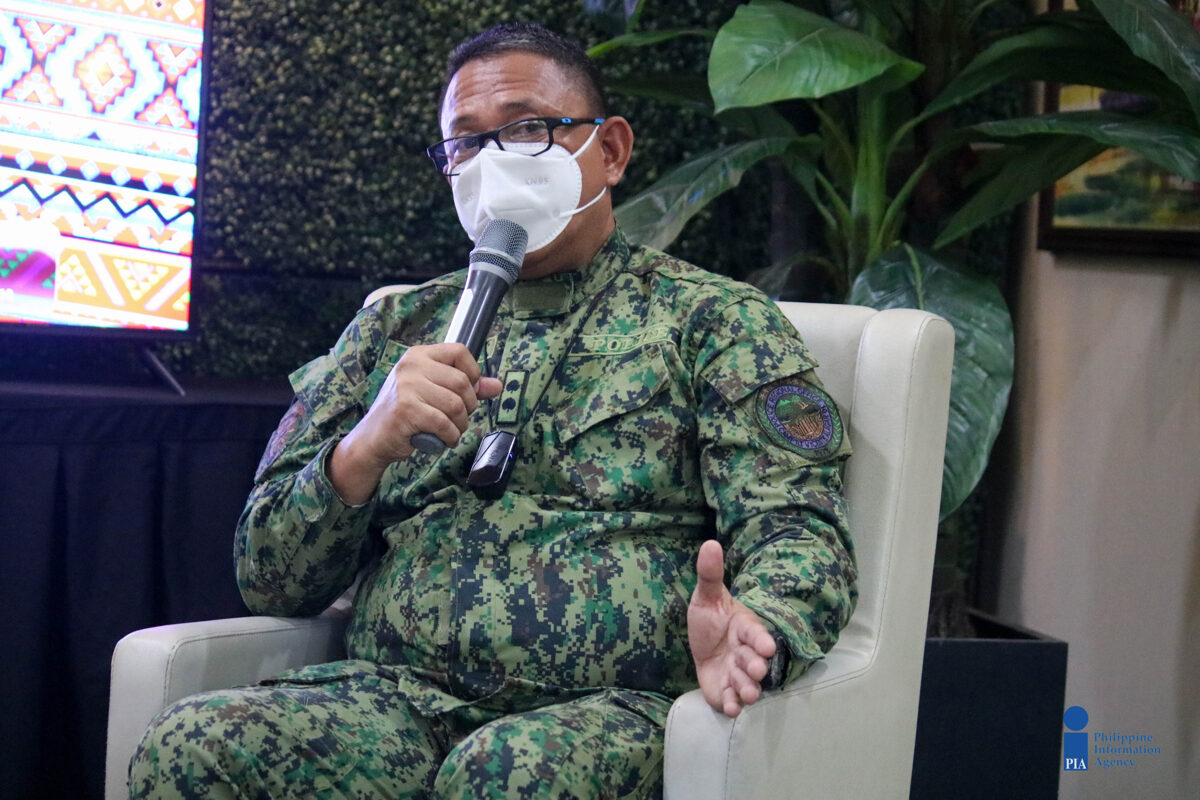