March 29, 2021 at 7:14 pm, No comments
By Alwen Saliring
A LOCAL court in Bacolod City has put on hold the criminal proceedings and issuance of arrest warrant against one of the 4 Yanson siblings, their legal counsel said in a statement.
Lawyer Carlo Joaquin Narvasa said Ricardo Yanson Jr., who is allied with Roy, Emily and Celina Yanson-Lopez or the Y4, filed a Petition for Certiorari assailing the orders of the Bacolod Metropolitan Trial Court (MTC) Branch 7 finding probable cause and issuing an arrest warrant against him.
Yanson Jr. claimed that the MTC disregarded the fact that a prejudicial question exists on who the rightful majority shareholders and managers of Vallacar Transit, Inc. (VT)I are. 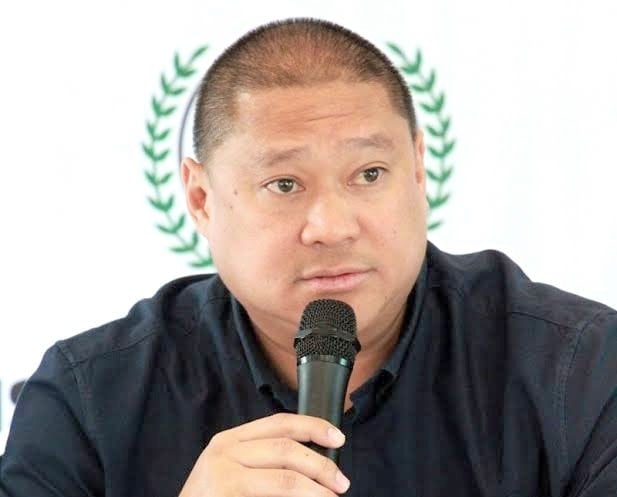 "In granting the Petition for Certiorari, Branch 45 of the Regional Trial Court (RTC) of Bacolod City in its order dated March 1, confirmed that a prejudicial question indeed exists as there is pending issue in a priori case before Branch 53 which must first be resolved before the criminal case against him may proceed,"the statement said.
Narvasa explained that the resolution of that issue would determine whether the accused in the criminal case is guilty or innocent.
He added that the existence of a prejudicial question necessitates the suspension of the criminal proceedings, and any issuance of warrants of arrest would be premature, hence, void.
He said the reason for the rule, the court clarified, is to avoid conflicting decisions between two courts.
"It ruled that RTC Branch 53, which has jurisdiction over the intra-corporate case involving control of Vallacar Transit Inc., must first resolve the validity of the ouster of Leo Rey Yanson before any criminal case can proceed against Ricardo Jr. Then, too, the propriety of the authority of the party who caused the filing of the criminal case against Ricardo Jr, is linked to the resolution of the intra-corporate case,"the statement said.
"If Branch 53 finds the Y4's action in removing Leo Rey Yanson justified, then the criminal suits filed against them by persons who took authority to do so from Leo Rey will be void," it added.
Narvasa said the ruling "annulled and set aside the orders of the MTC Branch 7 and ordered that the proceedings in the criminal case against the Y4 be held in abeyance pending the resolution of the prejudicial question issue before RTC Branch 53 in the intra-corporate case over the control of VTI." 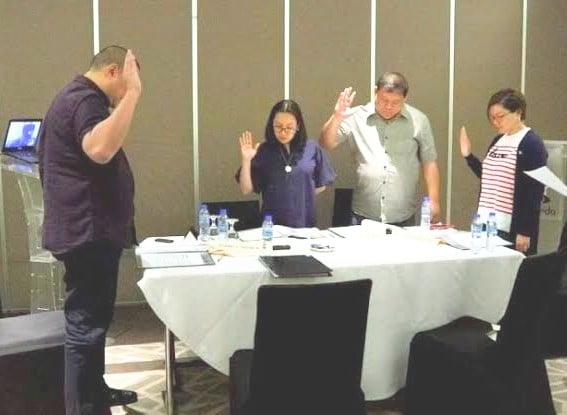