DEPUTY speaker and Cagayan de Oro 2nd District Rep. Rufus Rodriguez has filed a resolution urging the Commission on Human Rights (CHR) and the National Bureau of Investigation (NBI) to look into the reported red-tagging of community pantry organizers.

Rodriguez said the effort by civic-minded citizens started by a resident of Quezon City who provided food to the poor amid the pandemic which "exemplifies the bayanihan spirit of Filipinos."
“Unfortunately, many community pantries were forced to close because their owners/organizers became afraid of being red-tagged after being approached by police and asked for their personal information,” he said.
The kagay-anon lawmaker cited a case in Barangay Kauswagan, Cagayan de Oro where a community pantry "closed after being red-tagged and systematically harassed with leaflets being circulated and posted everywhere, resulting in the owner fearing for his life."
“In another instance in Cagayan de Oro City, a Muslim restaurateur complained that a group of persons who introduced themselves as policemen went to her place and profiled her after she put up a community pantry outside her restaurant,” he added.
The deputy speaker explained that "there is a need to investigate the red-tagging activities and put a stop to it if it results in good ideas like community pantries being forced to close down."
Meanwhile, the Army's 4th Infantry Division has clarified that there was no red-tagging made for the community pantries in Northern Mindanao.
"4ID never mentioned red-tagging nor made any red-tagging,"4ID spokesperson Major Rodulfo Cordero Jr. said.
Cordero said they suspected that the issue was created and sensationalized by allies of the CPP-NPA to destroy and put the blame on the government. 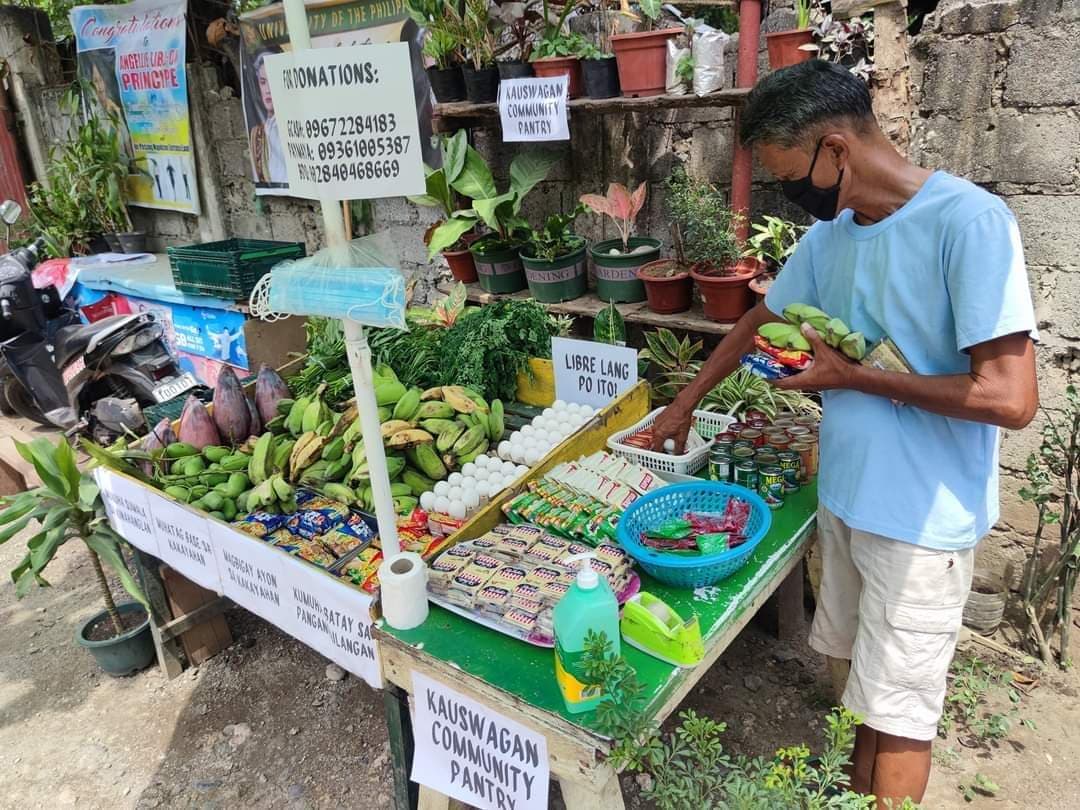