AFP Chief of Staff Gen. Jose Faustino Jr., who led the demilitarization of the firearms said these guns were captured, confiscated, surrendered, and recovered (CCSR) from February to December 2020.

“This is the procedure that we are doing in the firearms that we recover which we call CCSR. We go under this process, with the Commission on Audit as a witness, before we demilitarize the firearms. We are doing this so that it will not be used again in other ways,” said Faustino.

As the AFP continues the fight against the CTGs, Faustino explained that the success of their current activities against the terrorists is attributed to the strategy developed by President Rodrigo Duterte through his Executive Order No. 70 organizing the National Task Force to End Local Communist Armed Conflict (NTF-ELCAC) wherein the whole-of-nation approach is applied in solving the 52-year long war against the Communist Party of the Philippines–New People's Army (CPP-NPA).

“Our target really before his [President Rodrigo Duterte's] term ends is to defeat the CTGs. Right now we are on target. We have reduced particularly in this area—the Eastern Mindanao Command,” Faustino said.

The AFP chief also underscored the Philippine Army’s achievements in its fight against the CPP-NPA as he declared the weakening of the rebel forces not only in Northern Mindanao area but throughout the country.

He is also optimistic that the target of finishing out these threats before Duterte's term ends is within reach.

With this, Faustino urged the remaining members of the CPP-NPA to surrender and once again live a normal life with their families.

He emphasized that various government programs will be provided to those who will surrender as he explained that the AFP remains open for those CPP-NPA rebels who are willing to surrender. (JAKA/PIA-10) 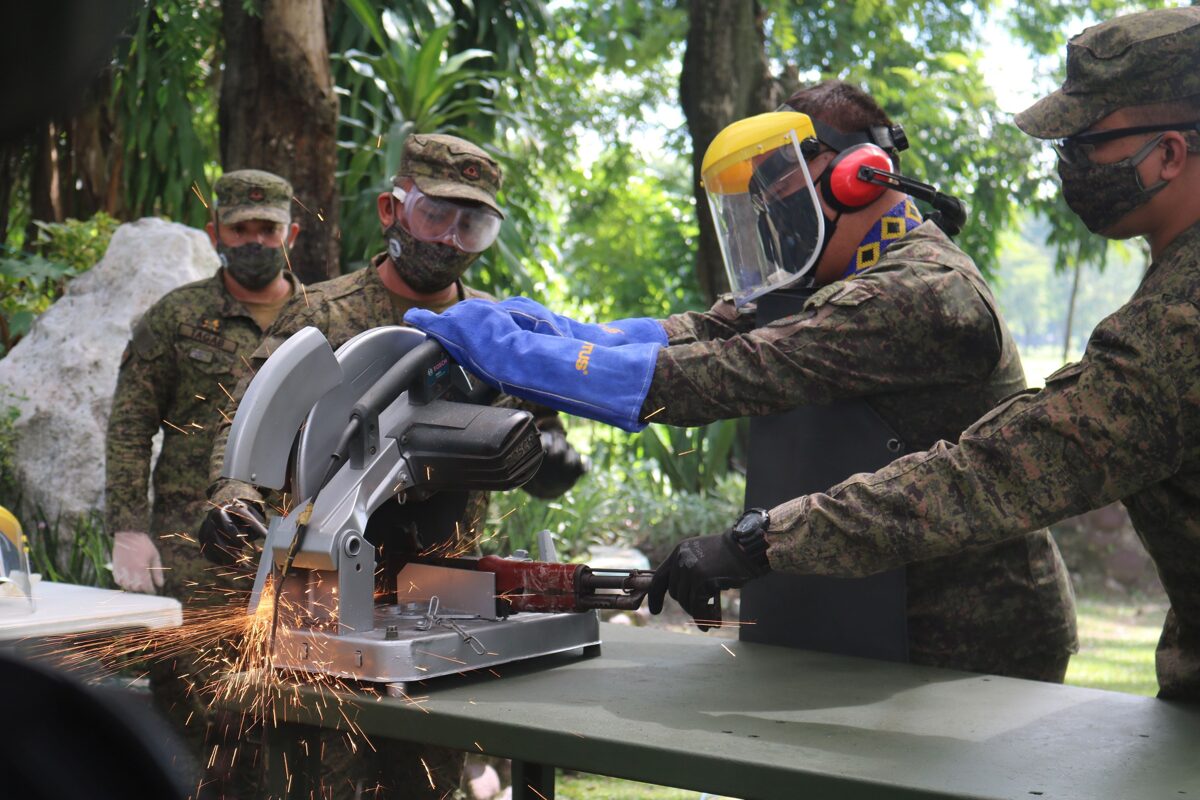