LACSON-SOTTO TEST NEGATIVE FOR DRUG USE

November 24, 2021 at 12:36 am, No comments
Running mates Senator Panfilo “Ping” Lacson and Senate President Tito Sotto tested negative for a multi-drug test done at the Philippine Drug Enforcement Agency (PDEA) on Monday.
This multi-drug test determined the presence of Methamphetamine, MDMA (ecstasy), cocaine, and other illegal drugs in the body. No such substances were detected from both Lacson and Sotto.
Lacson is running for President under Partido Reporma, while Sotto is vying to be the next vice president under the Nationalist People’s Coalition.
They are the first national candidates who volunteered to undergo a multi-drug test, a showcase of their promise of “leadership by example.”
“No leader can succeed if he cannot practice what he preaches,” Lacson had said.
On Sunday, PNP Chief Police Gen. Dionardo Carlos challenged candidates for the 2022 polls to prove that they are not using illegal drugs. This comes after President Rodrigo Duterte alleged last week that a certain presidential candidate uses cocaine and puts the Philippines’ drug war in question. (PR) 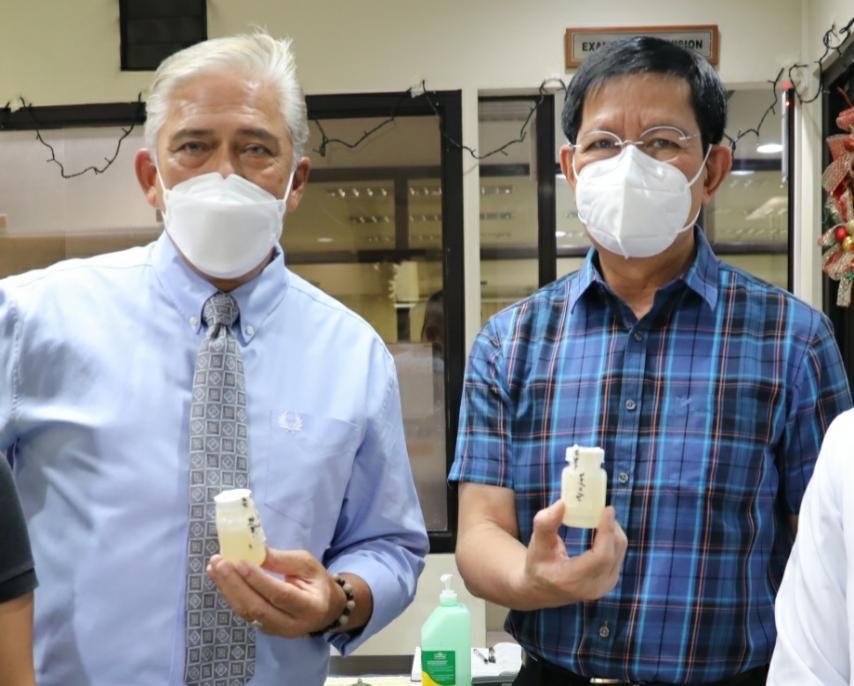