FOCUSED on sustainability and disaster resilience, the SM Prime Holdings, Inc. (SM Prime) and the Department of Science and Technology (DOST) launched an exhibit on April 25 at SM Downtown Premiere here in Cagayan de Oro.

"DOST and SM Prime have enjoyed a long-standing partnership in promoting sustainability and disaster resilience in the country. In recent years, working together with visionaries like Undersecretary Dr. Renato Solidum, we have made great strides in facilitating discussions and creating long-term solutions in line with these two advocacies, and we hope to continue building on these achievements toward a more sustainable and disaster-resilient Philippines," said SM Supermalls President Steven Tan. 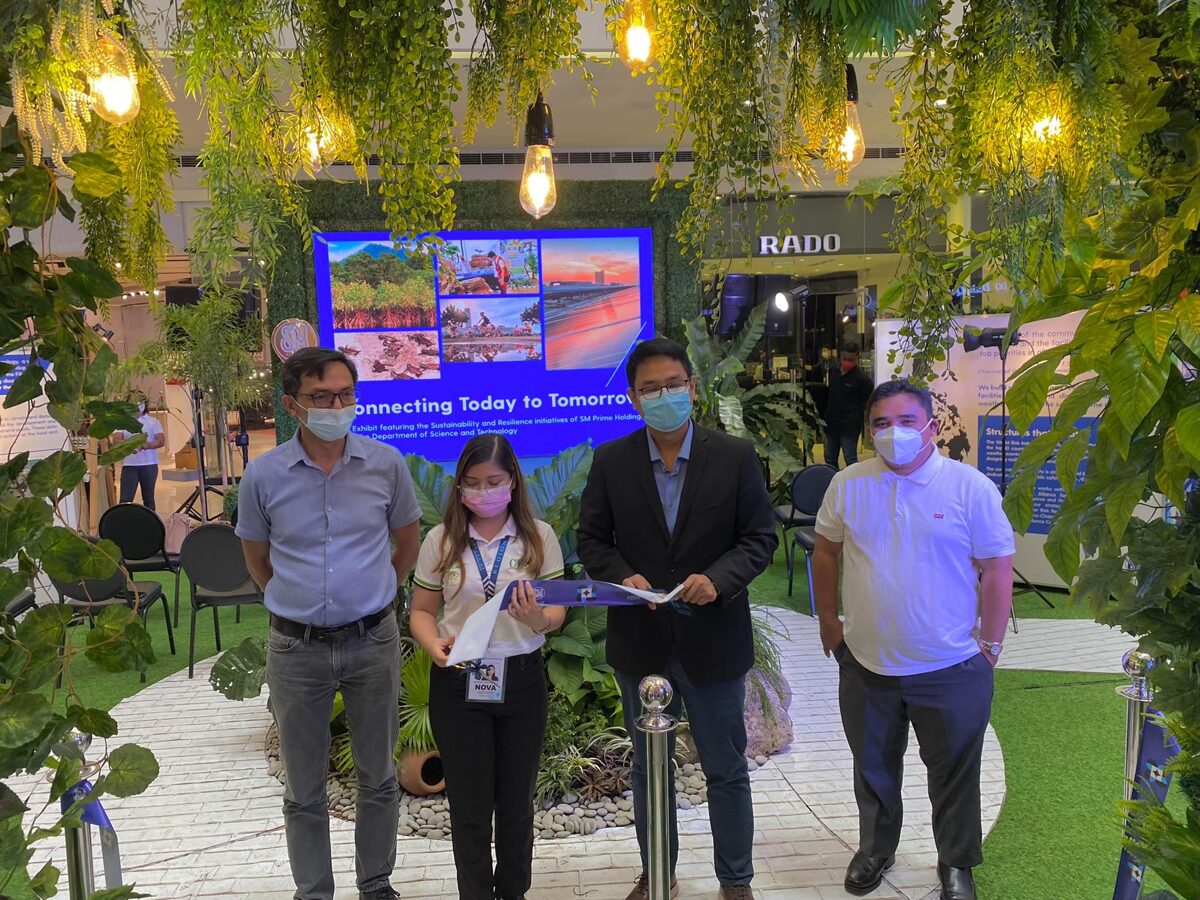 The exhibit, to last til May, showcases the initiatives and ideas of the two organizations in addressing climate change, the problem which experts say is the world's biggest environmental problem.

Drastic increases in global temperatures has been recorded in recent years. The combined land and ocean temperatures have increased at an average rate of 0.8°C per decade since 1880 while the average rate of increase, however, has been more than twice that rate since 1981, at 0.18°C, based on the recent 2020 Annual Climate Report by the United States' National Oceanic and Atmospheric Administration. 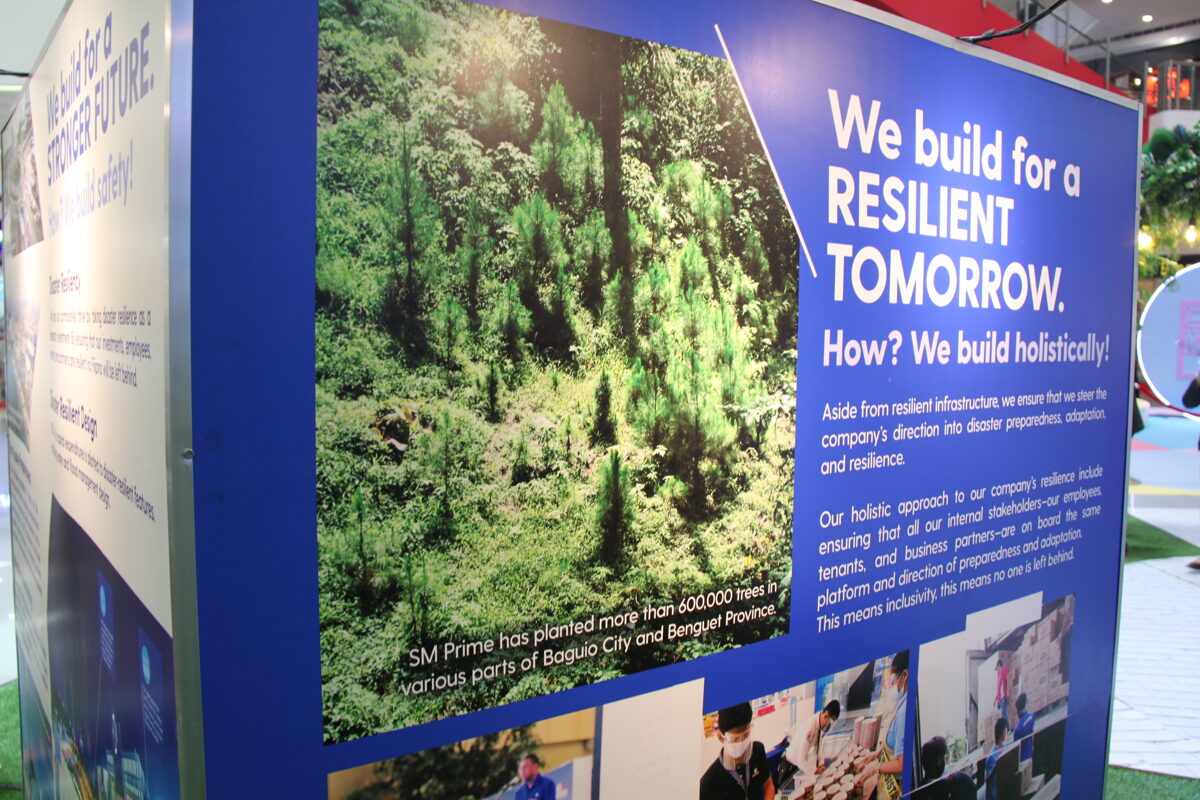 For a country like the Philippines which is quite vulnerable, with huge weather disturbances, solutions must be enacted as climate change solely affects natural systems.

There is strong scientific consensus supporting the idea that climate change causes typhoons to occur more frequently and contributes to stronger storms.

The launching of the exhibit by SM Prime and DOST acknowledges the importance of sustainability and disaster resilience in mitigating the impact of climate change and other environmental problems. 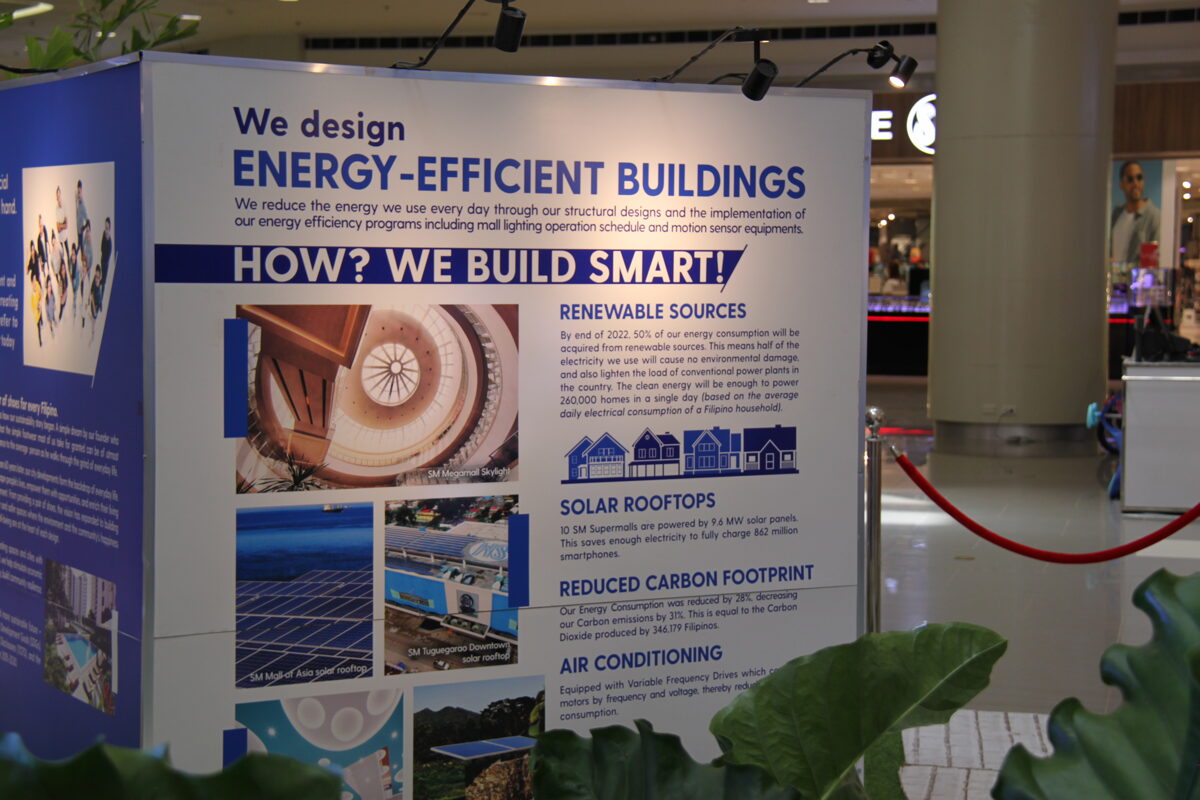 Being a trusted integrated property developer and one of the biggest in Southeast Asia, SM Prime is committed in promoting these two advocacies in all its properties, and the exhibit is the latest to be implemented as part of this commitment.

SM Prime is joined by its numerous business units, each with its own sustainability and disaster resilience initiatives include SM Supermalls, SMDC Residences, the Commercial Property Group, engaged in the development and leasing of office spaces; Leisure Resorts (Tagaytay Highlands and Pico de Loro) and the Hotels and Convention Centers business unit, which develops and manages hotels and convention centers across the country.

SM Prime allocates 10 percent of its capital expenses in features in its properties supporting these two advocacies, from rain catchment facilities to renewable energy sources, employs a multi-stakeholder approach to sustainability and disaster resilience, working together with partners in the public and private sectors like DOST.

Committed to its role as a catalyst for economic growth, SM Prime being one of the leading integrated property developers in Southeast Asia, delivered innovative, sustainable lifestyles and enriching the quality of life of millions of people.