August 7, 2020 at 9:05 am, No comments
By LYNDE SALGADOS
MINDANAO chess players get ready to pit wits anew against who's who in the country today atop the 64-square-board.
This, as some P20,000 in total cash prizes will be up for grabs in the "AIM Engr. Rey C. Urbiztondo Thanksgiving and Anniversary Open Chess Tournament" to be slated Aug. 26 via lichess. org site.
Already, the keenly-awaited online chess battle has attracted the country's top-notch woodpushers, including 13-time national  champion and 10-time Olympiad veteran in Grandmaster Rogelio "Joey" Antonio Jr.
The grizzled Antonio registered early in the company of International Master Ronald Dableo,  Canada-based NM Zulfikar Sali from Zamboanga City, IM Angelo Young, Jakarta, Indonesia-based Asian Paragames gold medalist NM Jasper Rom and US National Master  Eden Diano, both from  Cebu City, and NM Gio Mejia , among others.
"This is our family's humble way of expressing our gratitude for all the blessings that we can share to fellow chess players in time of pandemic. Maayo ang grado sa among anak sa school, i got my Arena International Master in chess and, of course, wedding anniversary namo sa akong beloved wife," said Davao-based Metrobank executive Rey Urbiztondo in a chat with Sun.Star Cagayan de Oro.
According to tournament director AGM Henry Lopez Jr., the 8 pm to 10 pm blitz event will have time control of 3 minutes with no increment and to be played in lichess arena format with no berserk and arena streaks policy.
"Players who have existing NCFP ban for cheating are not allowed to join. Using chess engines and piloting by letting a stronger players play in behalf of the actual participant is forbidden as such practice is another type of cheating," Lopez warned.
The top-5 winners will receive P5,000, P4,000, P3,000, P2,000 and P1,000 each. 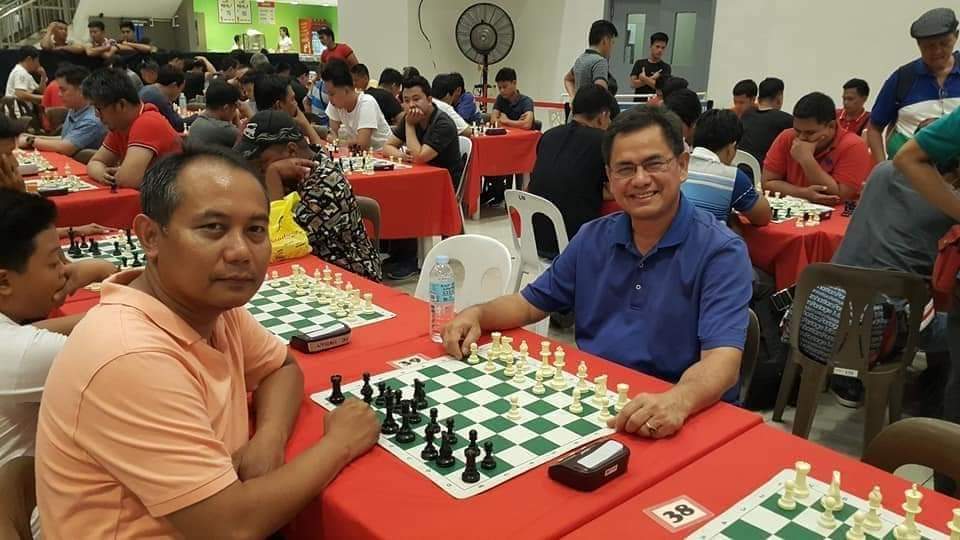