THE dream of the top three young footballers from Cagayan de Oro to someday play for the National Football Team, the Azkals, is starting to become a reality.

“I feel good. I feel blessed to be part of this squad. I am ready for this season and I think we have a really strong team. This team is to develop players to be future Azkals,’’ Limbo said.

The son of Darlene and Jun Limbo studied in the  United Kingdom and just finished his business and sports education at Sunderland University, England.

The 21-year-old member of the Philippine National U22 team in the Southeast Asian Games in Manila last year arrived from England last July and is ready for the first match against Mendiola FC together with the rest of the ADT players.

The match is set at 9 a.m. and will be streamed live on the internet just like the other remaining matches.

On the other hand, 19-year-old Jethro Borlongan just finished his Senior High School in La Salle and is supposed to play for the University of the Philippines but has opted to sign up for the ADT to follow his dream of playing professional football and for the Azkals.

Jethro is the son of Marjo and Greg Borlongan. His elder brother JB studied at UP and played for the National U22 team in the SEAGames last December. He is now back in the city and concentrated in running his own business.

“We are doing well. After our COVID tests we were isolated for five days and now we are doing our best to prepare. We will be ready for Sunday,''said Borlongan.

Carlon Dorin, the product of Montecarlo FC grassroots program, is also very happy to play football on the professional level.

“I am so excited because I really want to play against professionals. Now that I am here I am so happy,’’ he said.

He also wants to inspire the young footballers in the city and advised them to work hard and motivate themselves so that they can reach their aim to become professionals someday.

Aside from the trio from the city who will play in the midfield for ADT, the PFF has also named 17 other young footballers to the team.

Four other clubs will also debut on Sunday in the single round robin competition. 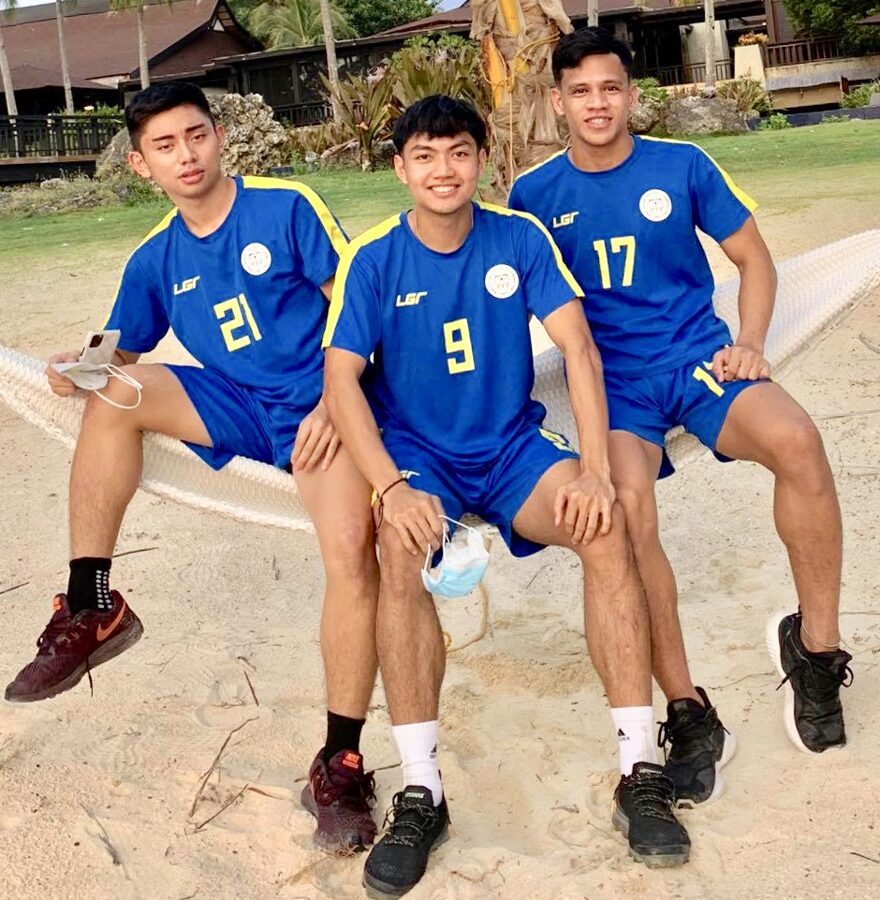