January 26, 2021 at 12:41 pm, No comments
By Leonides Biantan
AMID the threat posed by the coronavirus disease (Covid-19), two upcoming basketball franchises are raring to see action in the Pilipinas Vis-Min Super Cup which is set to open in Cebu City on April 9.
MJAS Zenith, team owner Samson Lato and ARQ Builders Lapulapu City Heroes owned by Jason Alquisola are the two teams that recently announced their entry to the start-up professional league.
MJAS Zenith team manager Jhon Santos with players Paulo Hubalde and Patrick Cabahug met with Super Cup Chief Operating Officer Rocky Chan to officially sign their franchise contract.
"We welcome MJAS Zenith to the league. They are officially with us and hopefully they will put-up a good team,"Chan said.
Santos also announced that joining Cabahug and Hubalde are Val Acuna, Allan Santos, Steven Cudal, Shane Menina, Tristan Albina, Lordy Casajeros, Egie Boy Mojica and Jayma Gimpayan.
Santos said that MJAS Zenith which is supported by PUMA Philippines Senior Manager for Sales, Marketing and Operations Michael Aldover, is keen to help players affected by the pandemic.
"Sports is one of those affected by the pandemic. We are here to provide work for the players. Joining the Pilipinas Vis-Min Super Cup is one way to help the families of the jobless players.We are not talking now of who will be the champion but the most important thing is to provide work to the players,"Santos said.
Santos revealed that they do not have a coach yet but they are considering someone.
"We are talking to a possible coach now but there is now decision yet,"he added.
Santos also lauded the organizers for coming up with a league.
"Basketball has been on hiatus for 10 months so to start the Vis-Min Super League is a good sign. Players from Visayas and Mindanao do not have to worry about leaving their families to pursue their dreams of playing in the big league in Manila because we now have a league to showcase their talents,"he said.
According to its website, MJAS Zenith was established in 2007. It is an exclusive distributor of products of different multi-national tech companies like Sanding, Pentax, ComNav, SyQwest, and UAVER Survey Equipment. 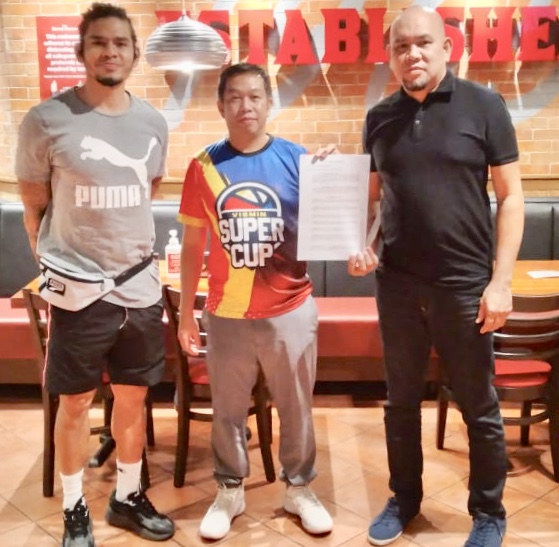 "We are thankful that we are playing in this league. We are very close to our players like they are a family to us. Now we have a league to compete,"Alquisola said.
He said his family is passionate about basketball and he is proud and happy that they could have a league to join.
ARQ Builders team manager Rico Amores announced the partial line-up of the team which include Jercules Tangkay and other Cebuano players Jerick Canada, Jason Melano, Ferdinand Lusdoc, Hafer Mondragon, John Abad, Rino Berame, Edrian Lao, Monbert Arong, Franz Aron, Eman Calo, Luther Justiniani, Lloyd Solis and Miguel Tabaloc.
Two other teams from the Visayas who have signed up with the league are Mandaue City and Cebu City, while Mindanao teams include Pagadian Explorers, Zamboanga City Valientes, Sindangan and Roxas LSB. 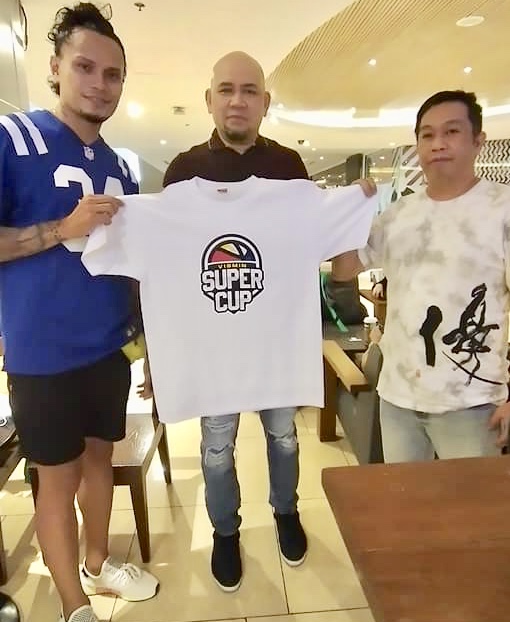