CAGAYAN DE ORO CITY — The governing body of professional sports in the country, the Games and Amusement Board (GAB), has finally given its blessing to the newest professional basketball league, the Pilipinas Visayas-Mindanao Super Cup.

GAB chairman Baham Mitra officially announced during the online press conference of the league that they have granted the request of the Pilipinas Visayas-Mindanao Super Cup to turn professional thus making history as the only professional league outside Metro Manila.

Mitra said that after a long wait, the dream of having a professional basketball league for Visayas and Mindanao has come true.

He added that the passage of GAB resolution 2021-01 paved the way for the approval of the accreditation of the league and making GAB as the government agency that will supervise and regulate the league.

“I commend the people behind the Super Cup and congratulate them for pushing through with this league despite the threat from the COVID 19 pandemic. It took days and weeks working on the protocols and we commend and thank them for their fighting spirit,” he said.

He assured the organisers of their full support provided that the league will follow health protocols.

GAB commissioner Eduard Trinidad supported Mitra’s statements and hoped that this league will help basketball players from Visayas and Mindanao on their journey to fulfil their dreams of playing in bigger leagues like the Philippine Basketball Association (PBA).

Mitra also reminded the players, officials and everyone involved in the Super Cup of their responsibilities. 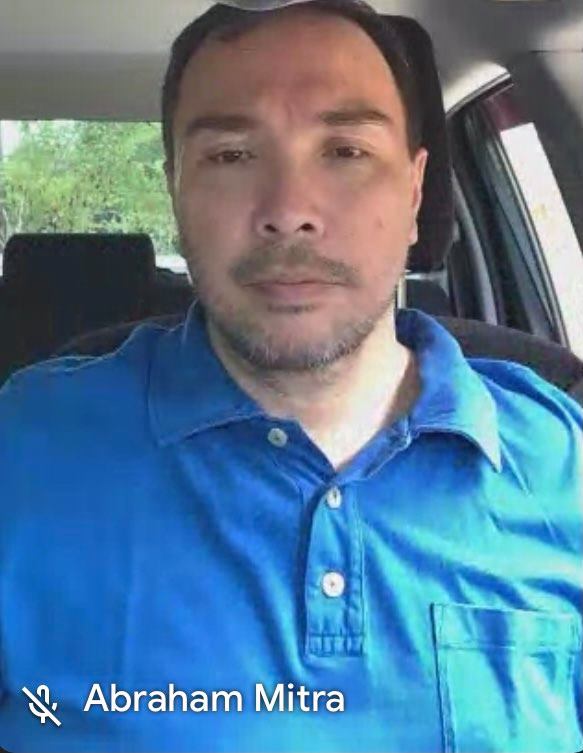 Cebu City Councilor and Vis-Min Super Cup ambassador Dondon Hontiveros assured Cebuano basketball fans that there will be a team from Cebu City in the Visayas Conference.

“We will announce the team soon. Let’s just wait as negotiations for the sponsors are still on going,’’ said the ‘Cebuano Hotshot’.

Chua further revealed that they are expecting at least seven teams each from Visayas and Mindanao which will compete in the inaugural tournament slated to start on April 9 in Cebu City.

So far, four teams from Mindanao, all from the Zamboanga peninsula, have signed up. 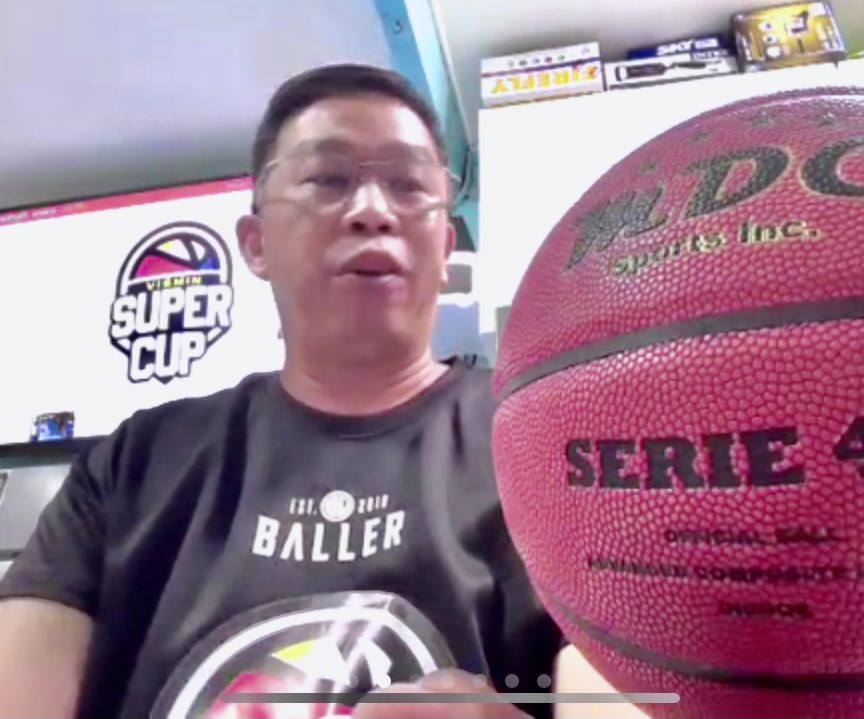