With the 2020 Summer Olympic Games nearly coming to an end and virus threats still prevailing around the globe, avid chess fans in Mindanao have found it sane and wise to initiate another online chess tourney that will involve a wide range of participation from grassroots talents in the provinces.

"Sooner or later, the Tokyo Games which provide us entertainment at home through cyber viewing will be over. And then, very stressful kaayo ang pandemic that we need an avenue to desperately keep our sane mind while continuing the development of chess in Mindanao," said Arena International Master (AIM) Rey Urbiztondo, who initiated the developmental program that gained a Mindanao-wide approval from leading chess afficionados in the island.

Introducing the Surigao Fianchetto Checkmates as the flagship team, it will spearhead the so-called Mindanao Chess Tour Friendship Online Games starting August 7 with a series of team matches.

The Surigao team's quarter slots in the just-concluded 2nd Conference of the Professional Chess Association of the Philippines (PCAP) in the company of Mindanao compatriot --the Zamboanga Sultans --had also inspired them to further solidify its roster.

"Since bakasyon pa ang team nato and also in preparation for the 3rd Conference of the first Professional Chess League in the country, ato sa ipatuyok ang Surigao Checkmates for a series of chess matches in Mindanao on every Saturdays," said Urbiztondo. 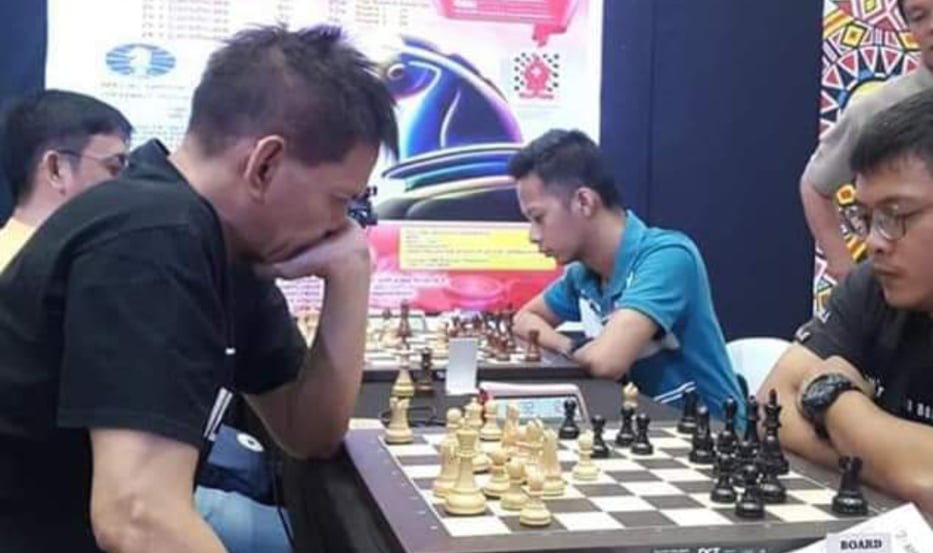