This, after the Region 10 chessers improved their lineup prior to the much-awaited match on 14 boards for the 2021 Mindanao Chess Tour Friendship Online tourney.

The FC Checkmates, along with the Zamboanga Sultans, were able to make it to the quarterfinals of PCAP's recently-concluded second conference. Thus, the Mindanao tour will serve as their serious preparation for the PCAP's 3rd Conference.

A total of P5,000 in cash prizes await the winners and losers in the Southern and Northern Mindanao Games with another P3,000 guaranteed for the Western Mindanao/ Zamboanga match-up. 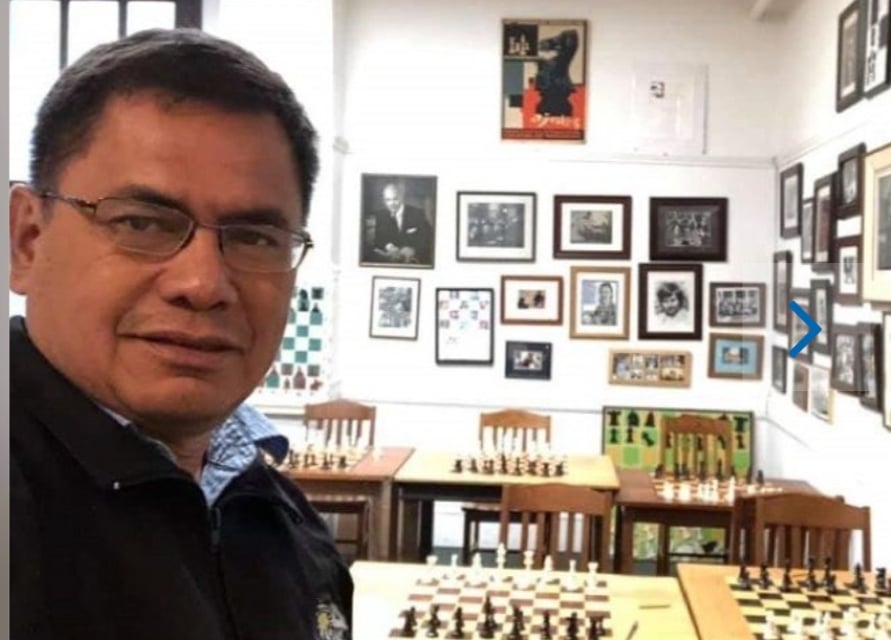