A "veteran's move" saved the Surigao Fianchetto Checkmates from the strong challenge of Northern Mindanao pawnpushers in their online showdown, last weekend, as part of the 2021 Mindanao Tour Friendly Chess Matches.

"I'm not familiar with him (Rapanot) as also a former holdover of the multi-titled FEU Tamaraws men's varsity team in UAAP chess. I just relied on theory kay tigulang na kita and just played it with extra careful," said Urbiztondo of his memorable win.

That victory in the rapid match (10 minutes each) thus paved the way for Surigao's one-point squeaker over the solid Northern Mindanao team, 30.5-29.5 in their head-on tussle on 15 boards, or a split triumph by just the skin of the teeth if it's in boxing.

The Surigao Fianchetto Checkmates earlier crushed the selection of Caraga region, 44-12 in the opener of a series of Mindanao chess matches.

Against Northern Mindanao, powered by the leading board players of Cagayan de Oro and Misamis Oriental, the Grandmaster Enrico Sevillano-led Surigao held on by a point in the first round of the blitz contest, 8-7 using 5 minutes and 2 seconds increment.

It was a deadlock in the second-round blitz with both sides scoring 7.5 points each.

With the grizzled pair of Mario Arroyo and Clement Valledor both winning in their respective boards, Northern Mindanao threatened to force a draw in the overall tally with an impending comeback win in the rapid round.

They will wrap up the Mindanao tour's friendly matches against Western Mindanao/ Zamboanga on August 28 as part of their preparation for the 3rd Season of the Professional Chess Association of the Philippines (PCAP) tourney in September. 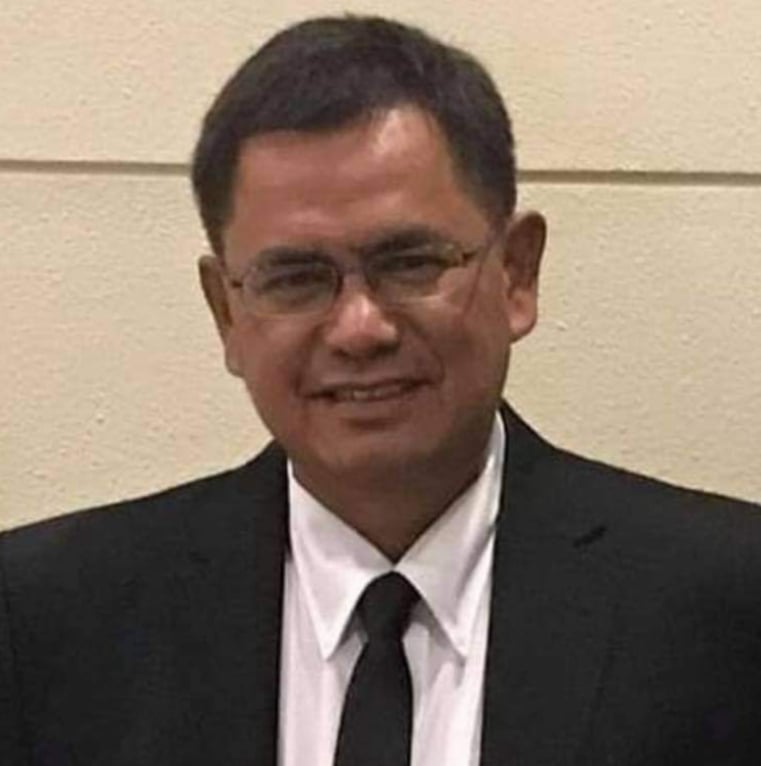