HE still managed to watch in joyful abundance the Olympic boxing fights of silver medallist Carlo Paalam at his family-owned hotel in Barangay Nazareth, Cagayan de Oro City before the treacherous Covid sickness caught him up.

The 23-year-old Paalam and his coach Elmer Pamisa, who are still in quarantine mode in Manila after returning home from Tokyo 2020 Olympics, lost a valuable benefactor in boxing back home.

This, after the wheel-chaired bound Jimmy Eballe Caina Sr., 62, succumbed in his own bout against the dreadful virus on Thursday night, August 12.

The avid boxing supporter Caina, a Provincial Board (PB) member of Misamis Oriental and national presidential adviser of the Fraternal Order of Eagles-Philippines, was the one who provided for free a two-storey warehouse-turned boxing gym to Paalam and the rest of the local boxing talents up in Aluba Subdivision, brgy. Macasandig, Cagayan de Oro.

"Bibo pa kaayo among text messaging adtong away ni Paalam of which Kuya Jimmy watched the fight at the Golden Stallion Suites that he owned. Naa pud ko sa balay at the time both feeling happy and in sickness like him," his secretary Eric Daabay, said.

Caina was rushed to the Northern Mindanao Medical Center (NMMC) right after the culmination of the Olympic boxing tourney at the Kokugikan Hall in Tokyo, Japan after complaining of difficulty in breathing.

Caina was one of the eight Covid patients in Cagayan de Oro who died on Thursday, Aug. 12 when the city recorded another 158 cases of local infection/transmission and 631 in the entire Northern Mindanao.

"Kuya Jimmy was one of the pillars of the brotherhood fraternity and selfless service to the people especially in Northern Mindanao. We are greatly saddened of his untimely demise," said Fraternal of Eagles National President Nelson Alonto Sarapuddin in sending his condolences to the family. 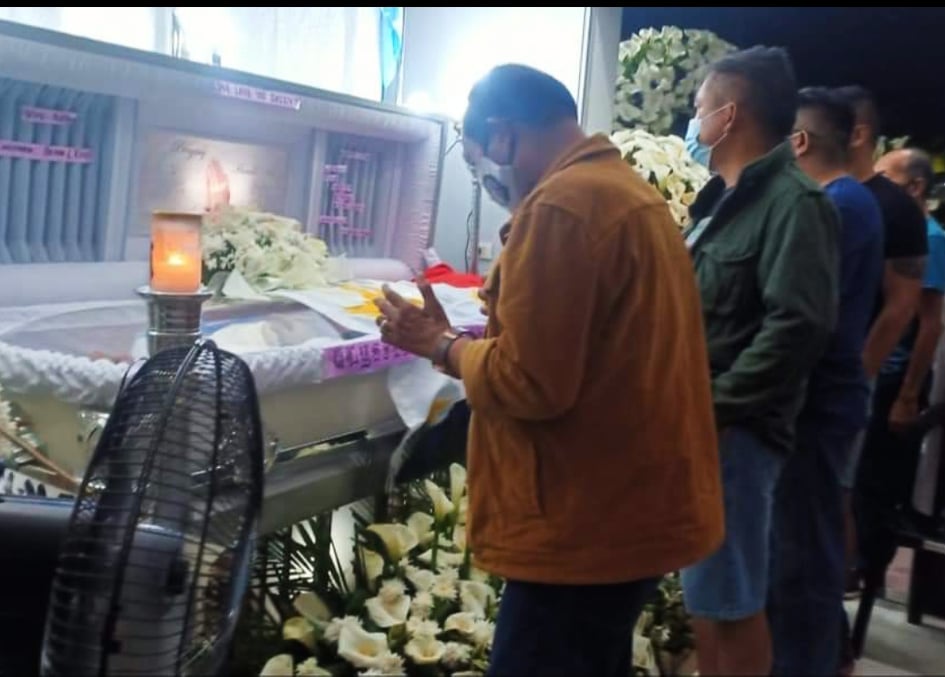