Grandmaster Enrico 'Ikong' Sevillano will not be 2008 US Open champion for nothing.

The 53-year-old Sevillano blanked Mindanao's top non-master Johnnel Balquin twice in blitz matches and in their rapid duel to power the Surigao Fianchetto Checkmates to a thrilling one-point victory over the Northern Mindanao team, 30.5-29.5 in their recent online duel on 15 boards.

They will next face the Southern Mindanao/Davao selection on August 21 before wrapping up the Mindanao tour's friendly matches against Western Mindanao/ Zamboanga on August 28 as part of the Surigao chessers' preparation for the 3rd Season edition of the Professional Chess Association of the Philippines (PCAP) tourney in September.

Both De Guzman (4 of 4) and NM Tan (3.5 of 4) were also undefeated in their respective boards. While the 58-year-old Urbiztondo, a former region head for Mindanao of Metrobank, spoiled Normin's comeback for a possible deadlock when he scored the ice-breaker over the much younger Alfred Rapanot, a former World Amateur Chess qualifier and erstwhile holdover of the multi-titled FEU Tamaraws men's team in UAAP chess.

"Tsamba lang tingali (I just got lucky)," Urbiztondo said of the crucial haymaker.

After Surigao barely hang on in the two-round blitz with a 8-7 edge, the Normin side threatened with rallying wins delivered by Nazario Ubanan, Ronald Canino, Mary Joy Tan and the grizzled pair of Mario Arroyo and Clement Valledor in the rapid round. 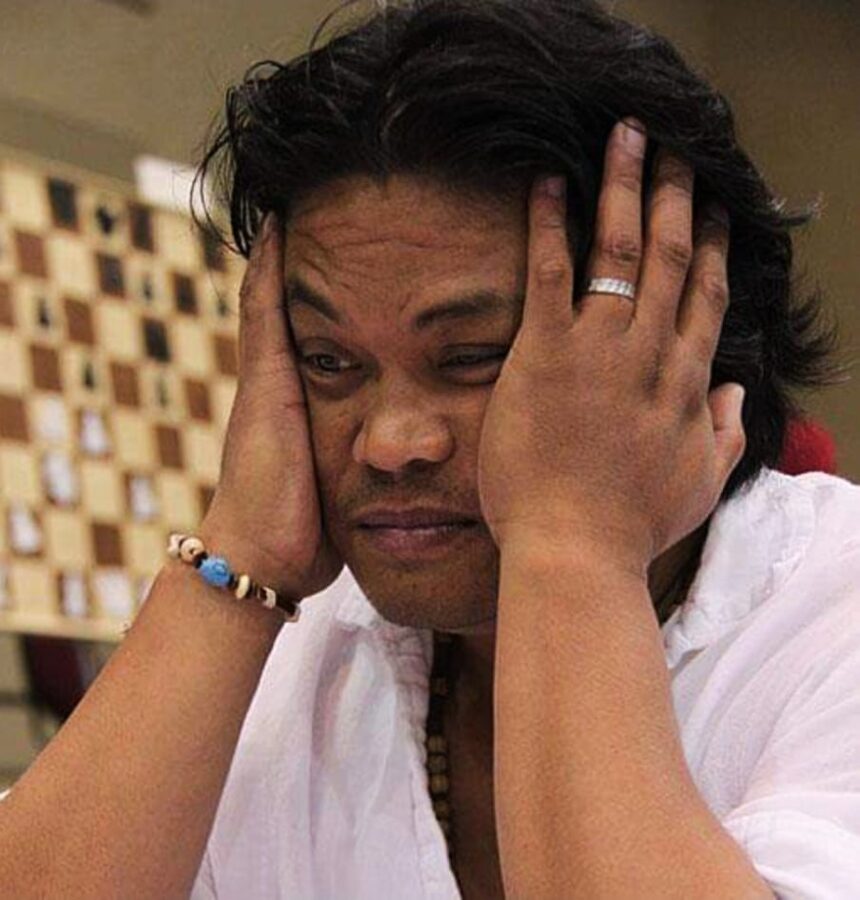