MINDANAO chess leaders and chess masters have agreed that it's high time now for the National Chess Federation of the Philippines (NCFP) to impose strict penalty to so-called "engine cheaters" so as to deter would-be violators in future events.

This, after the Philippine Team got disqualified from the ongoing World Olympiad online tournament after one of its players, a minor aged 13 years old, was allegedly caught cheating by using engine assistance.

"This shocking news is a big blow to Philippine Chess. I personally feel the disgusts and frustrations of Filipino chessplayers who are affected by this rampant online cheating," the Iligan City native Woman National Master (WNM) Lilibeth Lee-Barcenilla told Rappler.

"We need to realize that there are no shortcuts to success. This covid pandemic is just a big test of our honesty and pride. The NCFP needs to set their rules and impose them no matter what the cost so as players will have second thoughts to cheat. Maybe then maybe it will teach everybody a lesson," added the wife of one-time Cagayan de Oro top-board player Grandmaster Rogelio 'Banjo' Barcenilla.

Both former Philippine Team mainstays, the Barcenillas are now based in the US but still actively campaigning in the international chess circuits proudly brandishing their Pinoy roots.

The Philippines finished second overall in Pool A category behind Indonesia to supposedly advance to the Top Division of the 2021 FIDE Online Olympiad, but was disqualified for violating the rules of play, a decision that the country's governing chess body NCFP intends to appeal.

While condoning the act, GM Gonzales said the 12th member of the 12-man team is just a kid and, that, her wrongdoing should not generalize and punish the remaining eleven team members and the coaching staff.

In a video interview, Gonzales said the entire team members were playing in their respective homes before the decision was made by Fide.

He said Fide's algorithmn on detecting possible online chess cheating did not find inappropriate moves or any misconduct from boards 1 to 11 for Team Philippines.

"So why suffer the whole team," was his contention.

Nevertheless, Mindanao chess officials and organizers have all pointed to the parents and coaches of the female chess player as they presumed that such an act cannot be done by a "very young mind" without the influence of the older ones.

(It's so early for the young to be led by bad example. It could lead Philippine chess to a bleak future).

"Apart of our great embarassment in the international scene, it's very demoralizing on our parts (organizers) who labored hard to promote chess becomes popular and have integrity. Online chess cheating is becoming rampant nowadays that NCFP must take drastic action to penaluze the offenders," Guevarra said.

PCAP's Surigao Fianchetto Checkmates team owner Engr. Rey Urbiztondo, however, averred that online cheating is perplexing since it cannot be resolved through court litigation as evidence is hard to establish.

Citing his decades-long experience in running the show, Cagayan de Oro-based national chess arbiter Lorenzo Cuizon said the child's parent or coach must take the blame in large-scale chess controversy like the one that mired the NCFP's reputation in the international chess scene.

"It's a wake-up call because this also happens even in local chess events," she said. 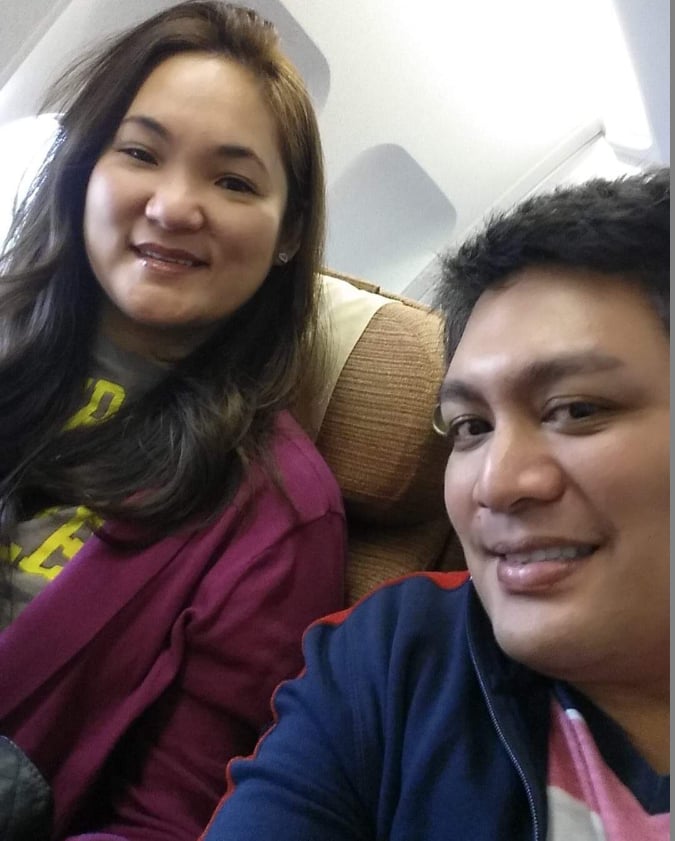 Photo: CHESS couple from Iligan, Woman National Master Lilibeth Lee-Barcenilla and Grandmaster husband Rogelio who are now based in the US. (From Family album)