Dubbed as "Fiesta Open Online Chess Tournament 2021," it will be played starting today, September 10 with the exclusive event for Caraga region pawn pushers, followed by the Open division on September 11 from 8 to 10 pm.

A total of P10,000 in total cash prizes will be up for grabs in the two-day chessfest supported by King Itom of SNNHS Batch '79, and carrying the theme: Best move, stay at home. Play chess.

Obtaining the title at the age of 58, the former bank region head Urbiztondo said he could not be happier as he considered the "AGM" as the highest award for the working chess-playing executives like him.

"For me, tsamba lang kini nga achievement so, i-share nato ang blessings to our fellow chess players around the country," said Urbiztondo, who was first conferred of the AIM title in 2020 by FIDE President Arkady Dvorkovich.

As of Thursday, the Open section already attracts 230 entries nationwide and is still counting.

The champion will run away with the lion's share of P2,000 plus Surigao Fianchetto Checkmates jersey, courtesy of Junjun Jabay.

Second and third placers will receive P1,000 and P500 each. The rest of the top-10 finishers will settle for P300 apiece.

Special prizes are P200 each for the top kiddy, top female, top senior and 3 top Surigaonons. 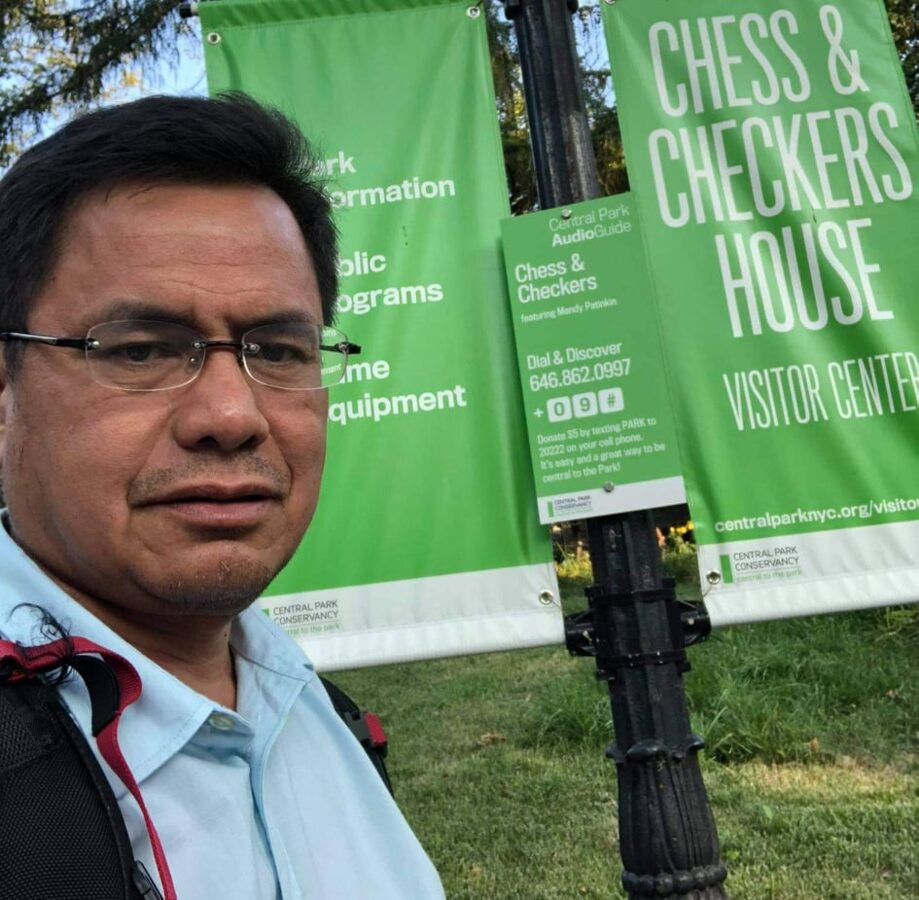