Physically-impaired FIDE Master Sander Severino recently ruled another tough online tourney in the country, showing he's now ready to lead the fight for the Philippine Para chess team as guest in 3rd Conference of the Professional Chess Association of the Philippines (PCAP).

The 35-year-old Severino, the first Filipino world chess champion, played around 34 games and notched 42 points on 21 wins and 9 points on 9 draws for a total of 51-point first-place finish worth the P2,000 top purse. International Master Eric Labog and GM Laylo tallied 47 and 46 points each .for the second and third places. They received P1,000 and P500, respectively.

Diagnosed with muscle dystrophy at 8 and became wheelchair-bound for most of his life, Severino first broke to Philippine chess consciousness when he became a four-gold medalist in the 2018 Asian Para Games held in Jakarta, Indonesia.

But his biggest feat came in 2020 when Severino delivered an unbeaten mark of 8.5 points on 8 wins and a draw, including a victory against Igor Yarmonov of Ukraine in the finals, to capture the International Physically Disabled Chess Association (IPCA) World Online Chess Rapid Championship crown. The Cavite-born Wesley So, supposedly the most accomplished Filipino chessplayer, was the first to crown himself as world champion in Fischer-Random or Chess 960.

But it cannot be counted since he represented the United States when he achieved it. Severino will man the top-board position for the Philippine Para Chess Team as guest in the September 16 opening of the Professional Chess Association of the Philippines (PCAP) 3rd Conference. 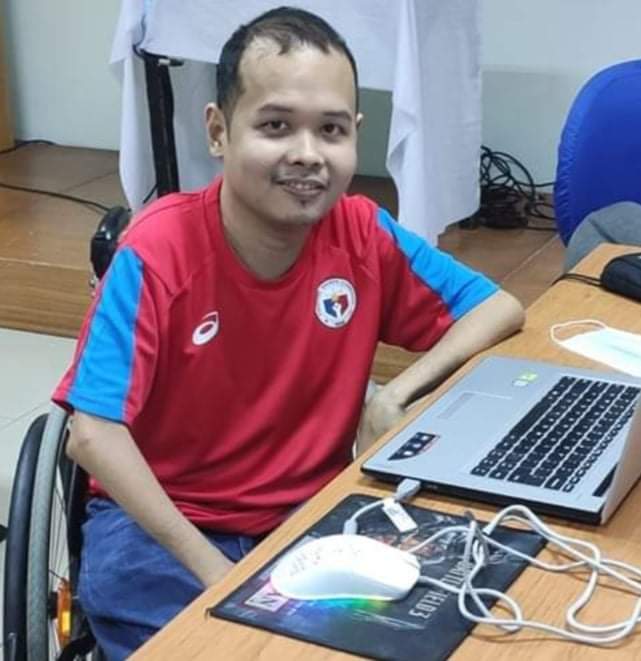