September 22, 2021 at 2:03 pm, No comments
By LYNDE SALGADOS
Stung by a crushing loss at the hands of Iloilo, Mindanao's Surigao Fianchetto Checkmates recovered on time, defeating Iriga City Oragons, 11.5-9.5 to remain in Southern division's top 3 standing after three rounds of the Professional Chess Association of the Philippines (PCAP) 3rd Conference hostilities.
The Mindanao bets take on Lapu Lapu and Mindoro teams on Wednesday night, September 22 when the two-round per team online matches resume on seven boards via lichess.org.
Yielding to 2nd Conference champion Iloilo Kisela Knights of Grandmaster Joey Antonio in the second round, 3-18, the Surigao Checkmaters relied on the perfect scoring efforts of Lennon Hart, Aubrey Gallardo and Fide Master Vince Alaan to repulse the Oragons who managed to tie the rapid duel at 7-7 after being outplayed earlier in the blitz showdown, 2.5 to 4.5.
"Maybe our Checkmaters showed too much respect of the reigning champs, though the Iloilo Knights are really a powerhouse team we we got stunned at how strong they are when we played them that only National Master Jonathan Tan on board 1 and Rogelio Canoy on board 7  were able to get a win in the blitz contest," said Surigao team owner, Arena Grandmaster Rey Urbiztondo.
"Rebounding against Iriga was such a great relief," he added.
The San Juan Predators, a 11.5-9.5 winner over the Manila Indios Bravos in second round, took the solo leadership in Northern division at 3-O. While the Negros Kingsmen and Iloilo Knights tallied the same output (3-0) to share the lead in Southern division, followed by Toledo and Surigao at 2-1 win-loss record.
GM Antonio and company, after an easy win over Surigao, pulled out a thrilling 11-10 squeaker against the youth-powered Toledo Trojans to stay in front.
In their next outings starting at 7 p.m., the Surigao Fianchetto will tackle Lapu Lapu fronted by National Masters Elwin Retanal and Edsel Montoya, then Mindoro bannered by AGM Emmanuel Bandelaria Asi and Arena International Master Joselito Bandelaria Asi.
With the Zamboanga Sultans begging off to return next year after partaking in the first two conferences, the Surigao Fianchetto is left as Mindanao's lone official entry with Davao Executives as guest in the season-ending 3rd Conference of the first ever professional chess league in the country.
PCAP commissioner Paul Elauria said the 21 local teams will duel it out in the first stage for the right to advance in the next level where four foreign teams--China, Singapore, Malaysia, Thailand--will join the survivors alongside the Davao Executives, the Philippine Paralympics Chess Team and the juniors selection as  guest squads.
Elauria has likened the 3rd Conference to a pocket international event that will put premium in challenging the capability of the local chess talents.
Therefore, Elauria said the foreign and the local guest teams can also pocket the PCAP's 3rd Conference title just like the regular team participants. 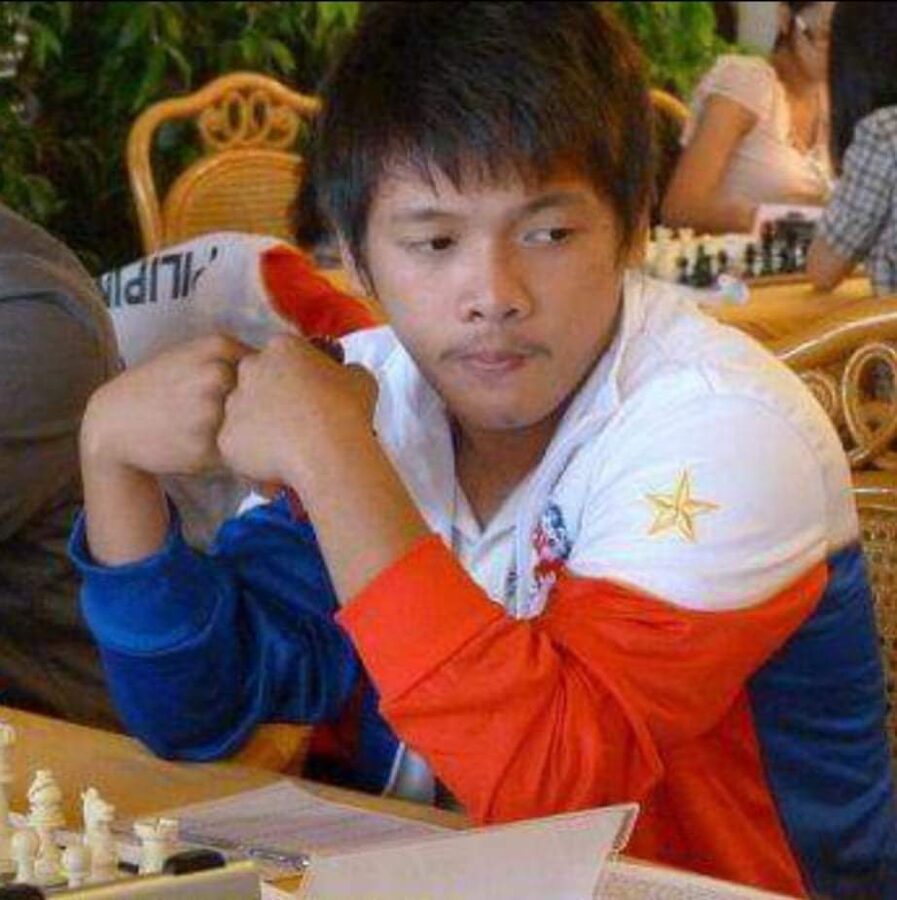