MINDANAO'S Surigao Fianchetto Checkmates on Wednesday, September 22 pulled out a thrilling 11-10 victory over Mindoro to remain tie for third place in Southern division of the Professional Chess Association of the Philippines' 3rd Conference hostilities.

The Checkmaters lost earlier to Lapu Lapu in lopsided manner, 7-14, but their one-point squeaker over Mindoro was enough to tie them with Toledo at 3-2 win-loss slate behind solo pace-setter Iloilo Kisela Knights (5-0) and second-running Negros Kingsmen (4-0).

The San Juan Predators also posted an immaculate 5-0 record to keep the solo lead in Northern division of the country's first ever professional chess league.

The foursome of National Masters Jonathan Tan and Joey Florendo, Jessa Mae Lisondra and Joselito Serna orchestrated Surigao's 4-3 win in the blitz contest. Then Airforce standout Lennon Hart Salgados duplicated NM Tan's 2-0 finish on the top boards to cushion the impact of Surigao's lackluster show in the lower boards to hold on Mindoro in the rapid duel that ended at 7-all standoff.

"We got shut down by Lapu Lapu in the blitz showdown with only Fr. Vic Arellano winning by default. But we're still lucky to beat Mindoro by a slim margin and remain on the third spot. I'm just hoping that we can adjust to our weaknesses in our next outings," said Surigao team owner, Arena Grandmaster Rey Urbiztondo. 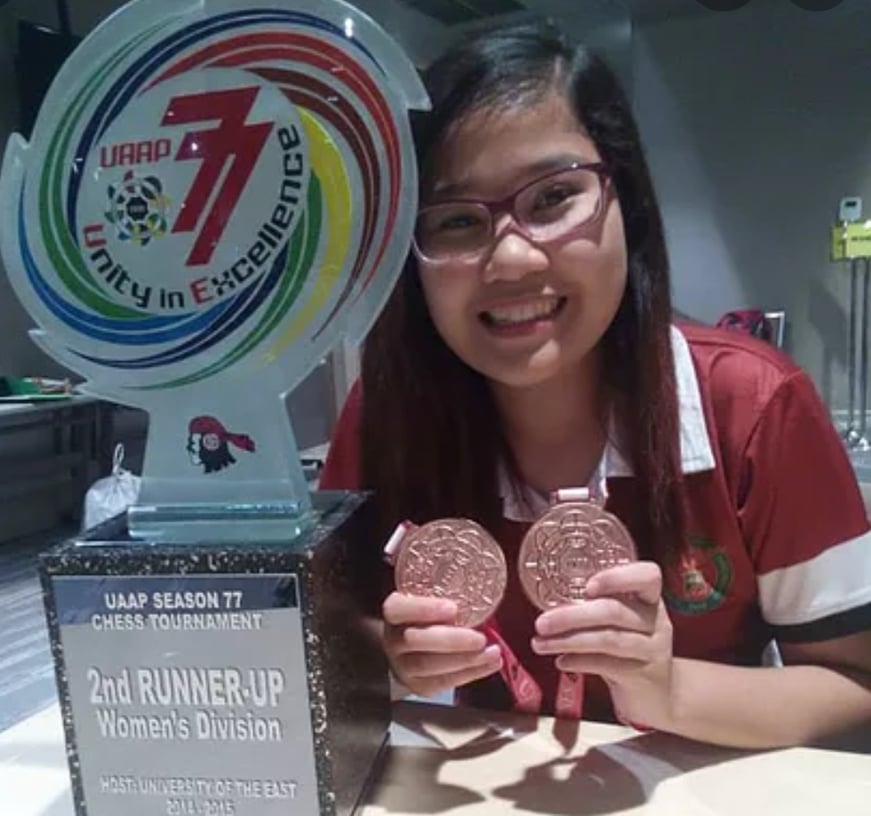