It's time now to push the panic button.

The Mindanao chessers, bringing the name of the Surigao Fianchetto Checkmates, feel the need to do better in their next outings to avoid early elimination in the Professional Chess Association of the Philippines (PCAP) 2nd Conference hostilities.

This, after the Checkmaters slid to fifth from third place overall in Southern division after another 1-1 win-loss showing on Saturday against the Palawan Queen's Gambits and the Negros Kingsmen.

They will face the tough Toledo Trojans on Wednesday, September 29 after taking a bye in the 7 pm opener of the two-round per team online challenge via lichess.org.

"Only the top-8 teams from each of the Southern and Northern divisions will advance in the next level along with four foreign teams from China, Thailand, Singapore and Malaysia. So, hindi pwede mag-relax," said Surigao team owner Arena Grandmaster Rey Urbiztondo in reminding the Checkmaters who made it to the quarterfinals in the imports-flavored 2nd Conference.

Bannered by Rommel Ganzon, Richard Natividad and International Master Rico Mascariñas, the Trojans had similar 4-3 record with Surigao but occupies fourth due to superior tiebreaker results.

The Iloilo Kisela Knights, the 2nd Conference champion, and the Negros Kingsmen are tied at first place with a perfect 6 points each, followed by Lapu Lapu at 5-2. 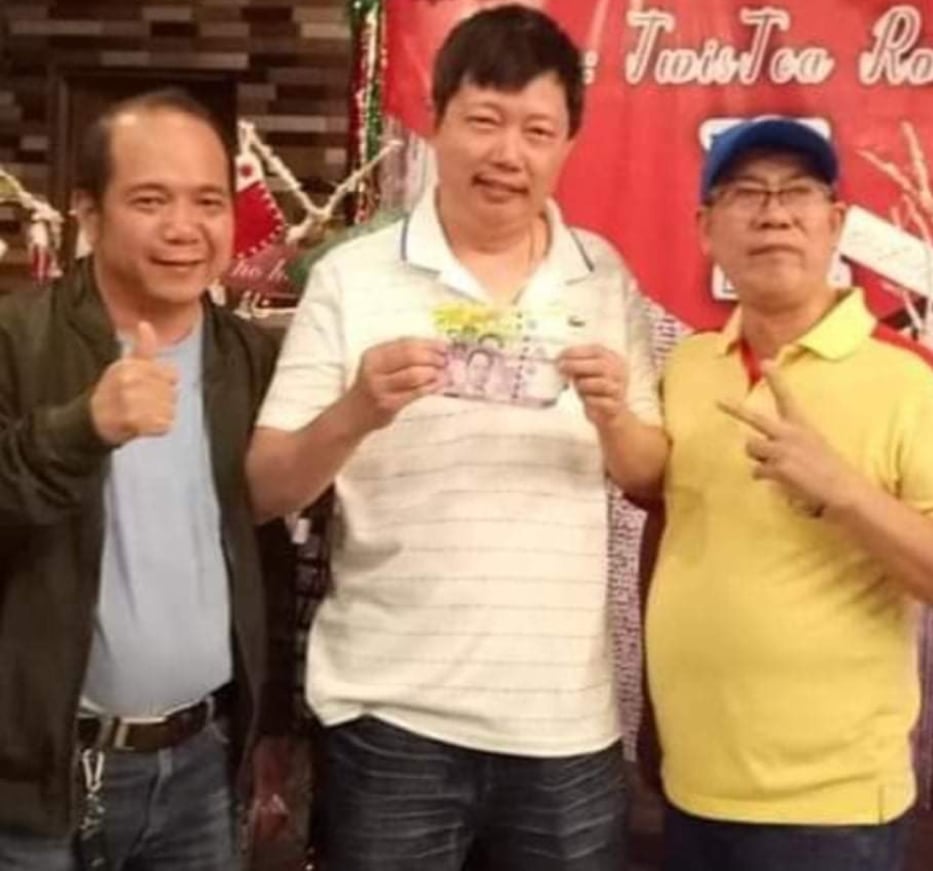