Filipina chessers, led by newly-minted Woman National Master (WNM) Ruelle “Tawing” Canino of Cagayan de Oro, came up short and settled for a silver in the 14-under girls' team event competition of the three-day Eastern Asia Youth 2021 that was concluded on Sunday, September 26 with the powerhouse Vietnam winning all the marbles.

The 13-year-old Canino, who already contributed at least 15 golds to the country's cause from the international chess level, did not win the individual gold this time around.

But to her consolation, Canino - who dropped to sixth-place overall behind all Vietnam rivals that occupied first to fifth spots - did not lose to any of them who swept the team and individual golds with Ngoc Tuong Minh Thai (8 pts), Binh Vy Nguyen (7) and Woman Candidate Master (WCM) Le Cam Hien Nguyen (7) leading the charge for a total of 22 team points.

Mongolia's WCM Batsaikhan Enkhsaran (6), Khuslenzaya Baldanjantsan (5.5) and Erdenejargal Undarmaa (5) logged in an aggregate 16.5 points to get the bronze in the 30-country rivalry hosted by fourth-running Thailand (14.5 pts) via online format.

The multi-titled Canino, an incoming junior freshman at Manila's Far Eastern University (FEU) through its scholarship sports program, scored 4 wins, 2 losses and one draw in missing the individual medal circle.

"She survived against all Vietnamese rivals but lost to a Thailander and to her own Filipina teammate. But the good thing is Tawing could still compete in the 14-under bracket next year. She's only 13 years old," her trainer Jaime Joshua Frias II said.

"Top 6 is not bad. But it means more serious training to prepare our little Tawing for the next battle ahead," said her father Ruel.

Canino's mother Maria Gina said Tawing's older brother Ronald, who qualified in the 18-under boys category to also earn a national master title, will try to win honors for the country in the resumption of the Eastern Asia Youth 2021 event on October 1-3 along with two other Filipino wood pushers. 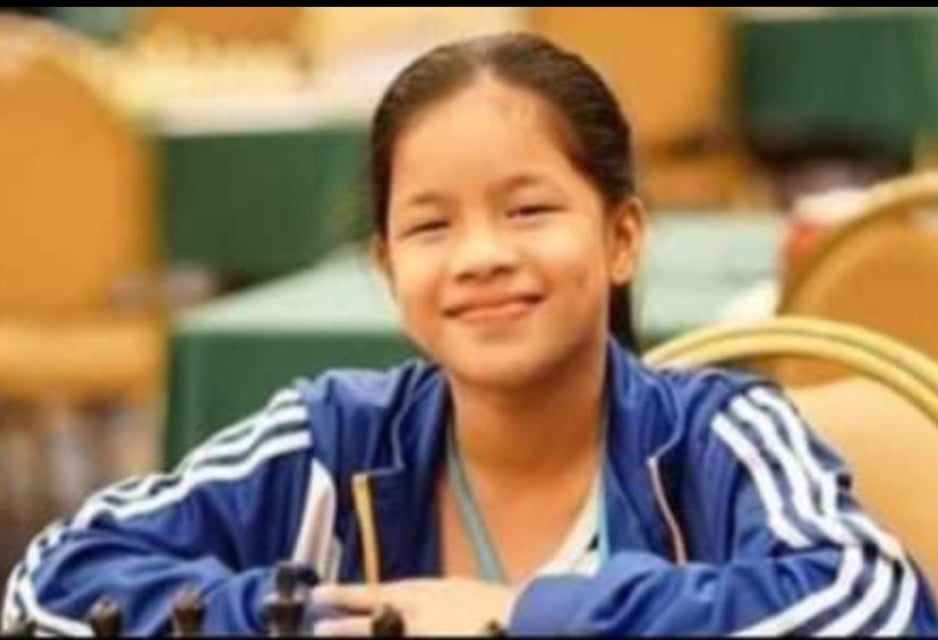