The tournament will be CMORFA’s biggest project so far since age group football competition has gone back after more than two years of absence due to the COVID 19 pandemic.

Originally, the AGSURRFA was supposed to host this elimination tournament but because of the travel distance, the PFF decided to move the tournament here in Cagayan de Oro.

The competition will be a single round-robin with the top team advancing to the National Group Stage which will be hosted by the PFF probably at the PFF training center in Carmona, Cavite.

The Group G winner will play against the top teams from the 2nd Division teams.

This tournament is designed to strengthen age group teams of the PFF which would later be developed to play for the national senior team.

Top players will be selected to form the national U19 team. After this, other national age group competitions are lined-up like the National Boys U16 and the National Girls U18.  ([email protected]) 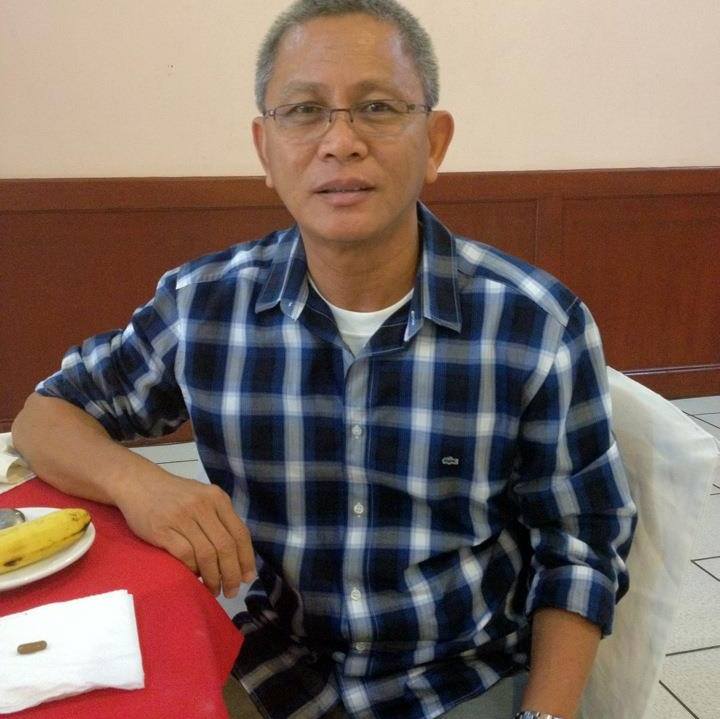